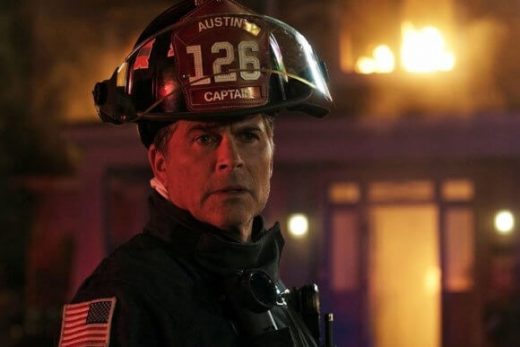 The track was playing as Wyatt arrives at the station.


Cold War Kids’ ‘Dirt in My Eyes‘ is from the indie rock band’s seventh studio album New Age Norms 1, which came out in 2019 via CWKTWO and AWAL Recordings.

Interesting about all three releases, however, was that none of them charted. Something that has never happened with any studio album Cold War Kids has released since their debut album was released in 2006.

This wasn’t a commentary on the band’s music, however, but more likely simply because the band began self-releasing their own music on their own record label CWKTWO.

That meant they didn’t have the huge monetary backing and, thus, promotion of their previous labels like Geffen, Universal and Capitol Records.

As for Cold War Kids’ ‘Dirt in My Eyes‘, that song was released as a single in 2019, again going uncharted.

Hard to understand, as the track is an absolute banger.

There is also a gorgeous stripped-down live performance of the song band members Nathan Willett and Matt Schwartz gave for The Current.

A version I think is even better than the original.