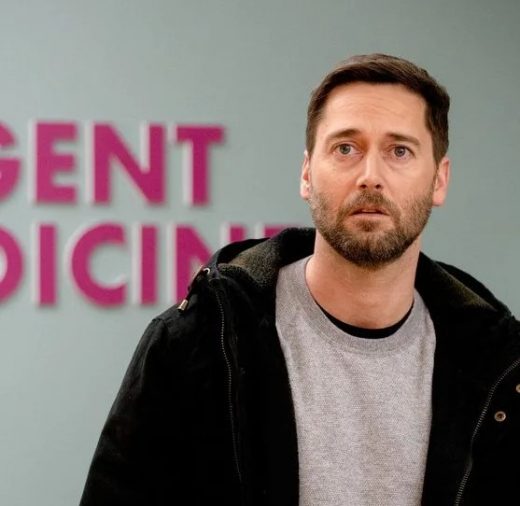 The song was played on the episode as Lewis is imagining his daughter’s wedding.


Crosby, Stills & Nash’s ‘Helplessly Hoping‘ was originally released on the trio’s self-titled studio album way back in 1969, but has since been re-released on several albums over the last 50 years.

The song was written by group member Stephen Stills, and tells the story of a couple who don’t know what to do about their relationship.

The first verse, for instance, is about the man’s confusion:

Wordlessly watching he waits by the window
And wonders at the empty place inside
Heartlessly helping himself to her bad dreams
He worries did he hear a goodbye?
Or even hello?

Since its release, ‘Helplessly Hoping‘ has become one of those iconic Crosby, Stills & Nash songs often performed at concerts, as it really does seem to strike a chord of loneliness in many who hear it.

Listen to Crosby, Stills & Nash’s ‘Helplessly Hoping‘ as heard on last night’s New Amsterdam in the video, and on the group’s 2012 album CSN 2012.

Watch the latest season of New Amsterdam on NBC.