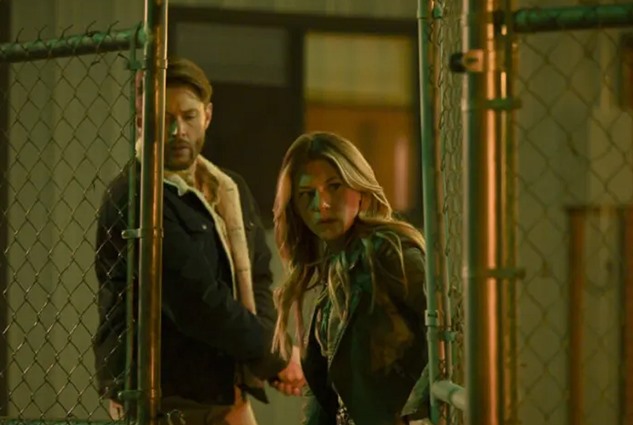 The song was heard as Buck is getting a jar ready for Paige’s heart so he can display it alongside all the other women’s hearts he “owns”, only to suddenly discover her gone.


Daniel Romano’s ‘The Collector‘ is from his fifth solo album Mosey, which came out in 2016 via New West Records.

Since then, the prolific musician has released eight other solo albums, as well as eight other albums with his backing band The Outfit and three more albums released under the name Ancient Shapes.

As if that wasn’t enough, another EP also came out in 2020, along with two other albums in collaborations with other artists.

Nope, Daniel Romano doesn’t let the grass grow under his feet, that’s for sure.

Learn more about the talented Canadian singer songwriter on his official website, and listen to Daniel Romano’s ‘The Collector‘ as heard on last night’s Big Sky on his Mosey album and in the video.

Big Sky itself, by the way, has three more episodes to go before its season finale, so we may not have seen the last of Buck yet, eh?