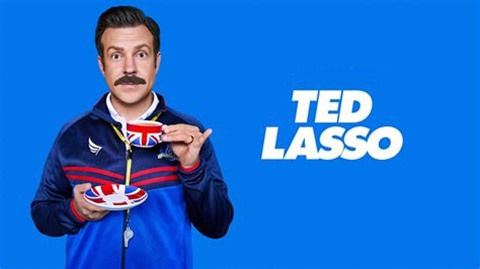 The song was heard in the scene where Colin, Isaac and Sam are in the car.


Drake and Future’s ‘Jumpman‘ is from a collaborative mix tape called What a Time to Be Alive the Canadian and American rappers released in late 2015 via the labels Young Money, Cash Money, Republic, Epic, A1 and Freebandz labels (yep, they hit all the bases).

The mix tape debuted at #1 on the Billboard 200 chart so, yes, you could say it was a massive success for the two rappers.

It has since been certified Platinum in the United States, due to it selling more than a million units.

That left many fans to decide the track is like an homage to Jordan. Particularly as Drake and Jordan are friends, and have collaborated in the past on various projects.

Listen to Drake and Future’s ‘Jumpman‘ as heard on Ted Lasso last night on the pair’s EP What a Time to Be Alive down below.