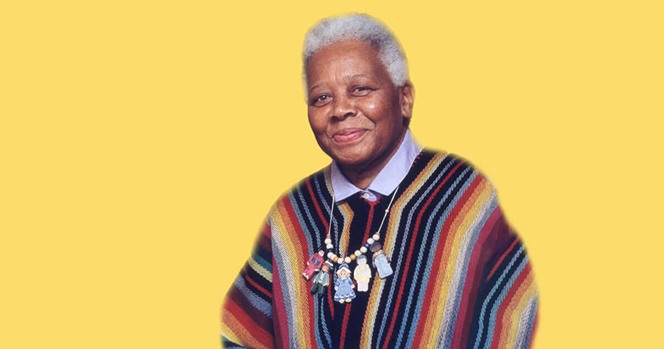 It was the song heard on the episode as Will and Amanda are playing the cassette they took from the car.


Ella Jenkins’ ‘Miss Mary Mack‘ is the American singer’s cover of a traditional folk song, which she first released in 1966 on her album You’ll Sing a Song and I’ll Sing a Song album via the Smithsonian Folkways Recordings label.

It is an album that was viewed as being so culturally important, it was eventually added to the National Recording Registry by the Library of Congress.

Ella Jenkins herself has had a more than 79-year-long music career, has released almost 70 albums, appeared on many children’s TV series, and releaed her last album Camp Songs with Ella Jenkins and Friends when she was already at the age of 93. (The singer is now 98-years-old).

So important is her music deemed to be in the arena of American music history, Jenkins was awarded a Lifetime Achievement Award at the Grammys in 2004.

You can learn more about this iconic singer on her official website.