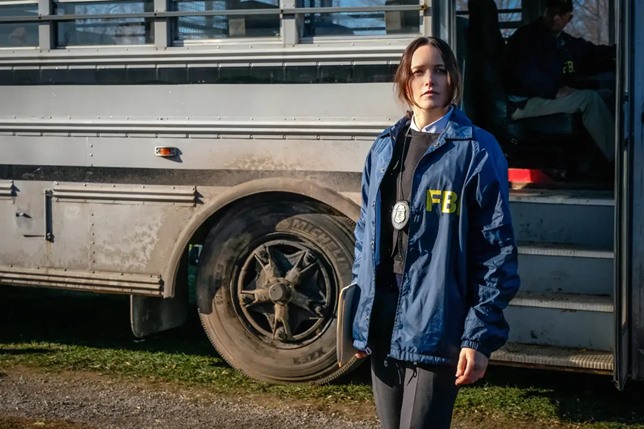 The late Los-Angeles based musician and film and TV music composer Greg Hale Jones’ ‘She Began To Lie’ was one of three gorgeous tracks on the latest episode of Clarice this week — Clarice, Season 1, Episode 2, “Ghosts of Highway 20“.

The gorgeously dark mysterious track was heard playing as Clarice is heading to the crime scene via bus.

Greg Hale Jones’ ‘She Began To Lie’ is from the artist’s 1998 five-track EP Now There is a Tree of Ghosts.

The song was also featured on the soundtrack of the John Travolta movie The General’s Daughter.

The Emmy Award-winning composer Greg Hale Jones was not only known for his gorgeous music but for the fact that, just like in ‘She Began To Lie‘ where he used an African American folk song as the base of the track, Jones used and remixed historic folk song recordings from the Library of Congress to create them.

Recordings that often gave his music an other-worldly feel.

(continue reading and listen to Greg Hale Jones’ ‘She Began To Lie‘ after the promo for another song from the same episode of Clarice..)

The voices on the track were recorded in 1939, and are those of Katherine and Christine Shipp, the daughters of a minister Walter Shipp.

Listen to Greg Hale Jones’ ‘She Began To Lie‘ as heard on last night’s Clarice in the video below and on his EP Now There is a Tree of Ghosts.