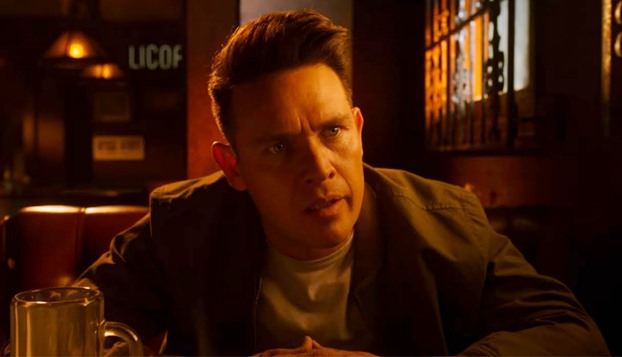 The garage rock track was heard as Dan wakes up in the morning, and then gets ready for work.

Holly Golightly’s ‘Walk a Mile‘ is from the eleventh solo album from the indie rock singer.

Called Truly She is None Other, the album features Golightly singing, playing guitar and percussion, and is said to be one of her most accessible pieces of work.

Golightly got her start in a band, but has been releasing solo music since 1995 when she released her debut album The Good Things. Since then, she has released 13 albums, with her latest hitting stores in 2018, as well as a slew of compilation albums and singles.

Listen to Holly Golightly’s ‘Walk a Mile‘ from Lucifer on her album Truly She is None Other below.