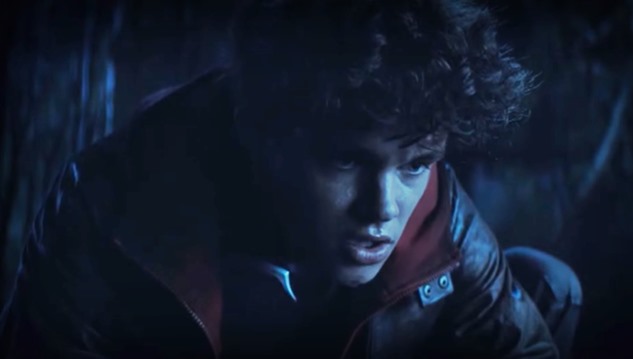 The song was heard playing as Crane is telling Jason about his resurrection, and then as he gives him a new persona — Red Hood — an anti-hero that will save Gotham.

The original is a massive 17-minute-plus jam track that took up one entire side of the band’s In-A-Gadda-Da-Vida album, and is now known as one of the biggest influences in modern day rock music.

In today’s music environment, it is actually a quite tame track but, back then, it was something completely unique. Particularly with its massively extended guitar and drum solos.

‘In-A-Gadda-Da-Vida’ is the only track Iron Butterfly ever released to make it into the Top 40 in the U.S.

The guitar-laden song charted in four countries — the United States, Australia, Belgium and the Netherlands — and was ultimately named one of VH1’s greatest hard rock songs.

It is the song the band is still the most known for.

A band that was founded in 1966 and that has had a wide number of lineups over the years. And a band that, even after they disbanded for three years in 2012, is still around in a different form today