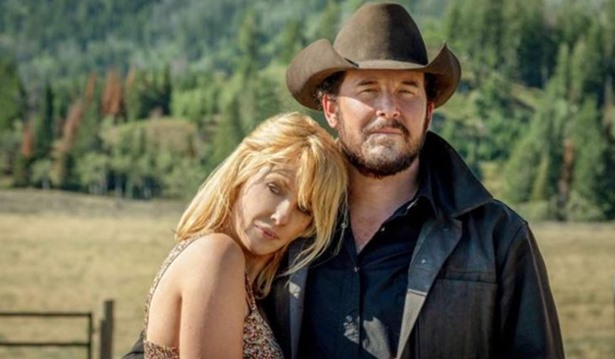 American country folk icon John Prine’s ‘Caravan of Fools’ was that mellow, laid-back song playing on Yellowstone last night in the scene where John is heading back to his truck at the end of the episode — Yellowstone, Season 4, Episode 3, “All I See Is You“.

Prine’s ‘Caravan of Fools‘ is from the late singer songwriter’s eighteenth and last studio album The Tree of Forgiveness, which was released in 2018 via Prine’s own record label Oh Boy Records.

The album was Prine’s first album in more than 13 years to feature completely new songs.

It was recorded in Nashville, with Prine collaborating with several other artists during its recording including luminaries like Brandi Carlile and Jason Isbell.

The Tree of Forgiveness became the singer songwriter’s most successful album when it comes to the charts, appearing at #2 on three charts in the United States — Top Country Albums, Rock Albums and Independent Albums charts.

It also charted high in both the United Kingdom and Switzerland. 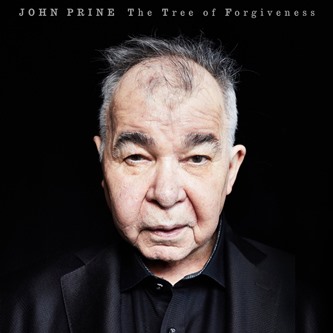 Listen to John Prine’s ‘Caravan of Fools‘ from last night’s Yellowstone on that album and in the video below.

The track seems to speak in a somewhat humorous way about politicians, who just get crazier and crazier as the years go by. No matter what country you live in.

John Prine‘s superb last album Caravan of Fools can currently be purchased at Bandcamp among other digital platforms.