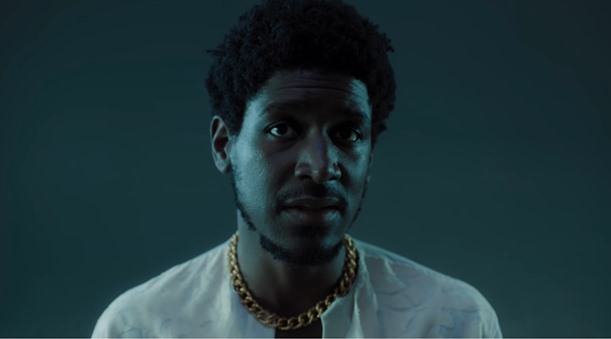 The song was heard as Zola was visiting Meredith.

Labrinth’s ‘No Ordinary‘ was released in 2020 via Columbia Records.

The song also came with an official music video in which the singer sings against a backdrop of cosmic graphics and flames.

Labrinth began his career as a music producer but quickly moved into performing and writing songs himself. He has been actively creating his own music since 2009.

Not long after he got started, Labrinth was one of only a few artists to be signed by Simon Cowell’s label that had not been on a talent show.

The British artist has released two solo albums, a slew of singles, has had singles chart high up on the UK and international charts many times, and has been nominated for a Grammy Award, a Golden Globe and a Critics’ Choice award.

He has also won a Primetime Emmy for his music score for the drama series Euphoria.

Listen to Labrinth’s ‘No Ordinary’ as heard on last night’s Grey’s Anatomy in the song’s official music video and on Spotify.