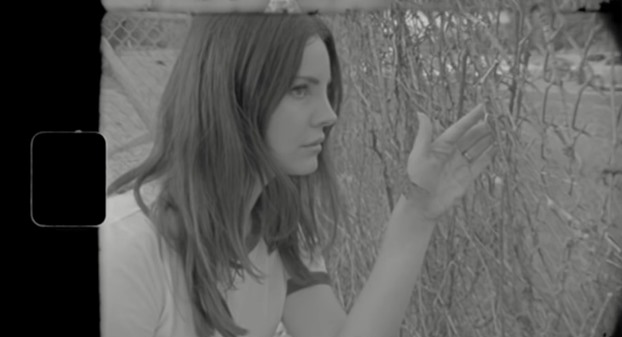 
Released in August, 2019 via Interscope Records and Polydor, the album spawned six singles, with ‘Mariners Apartment Complex‘ the lead single from the release.

Del Rey says she wrote the song after being on a walk with a guy she was dating, and they stopped in from of an apartment complex where he then told her he knew they were together because they were “both messed up”.

The singer says she couldn’t understand that as she was happy, while he wasn’t, and so couldn’t relate to that being the real reason they were together. Needless to say, the couple eventually broke up.

While not an enormous hit for Del Rey, the song went on to chart in 15 countries and on four different charts in the United States.

Listen to Lana Del Rey’s ‘Mariners Apartment Complex‘ in the song’s official music video and on her sixth studio album.