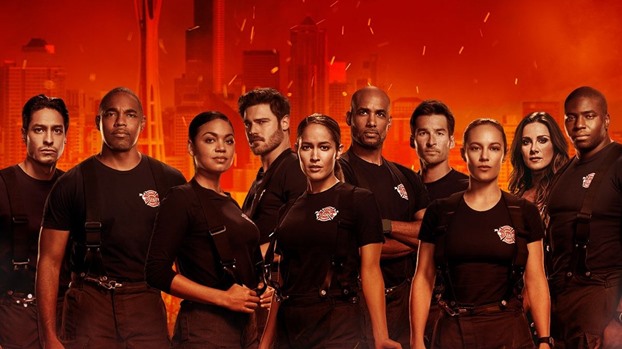 American actor, singer and songwriter Leslie Odom Jr.’s ‘I’ll Be Home for Christmas‘ showed up on the soundtrack of Station 19 this week — Station 19, Season 5, Episode 8, “All I Want for Christmas is You” — the latest collab episode with Grey’s Anatomy.

The song was played as everyone is at the station celebrating the holidays.

Leslie Odom Jr.’s ‘I’ll Be Home for Christmas‘ is from the singer’s Simply Christmas album, which was released in 2016 via S-Curve Records. 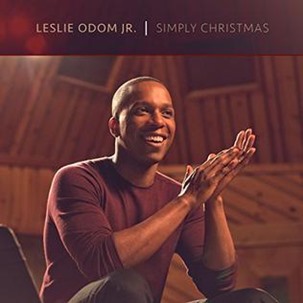 The album was Odom’s jazz version of various classic Christmas songs, but almost didn’t happen as the first time the album was completed the singer didn’t like the results.

After asking for more time from his record label, he re-recorded or re-produced several tracks and finally released the result at the end of 2016.

Just in time for Christmas.

Listen to Leslie Odom Jr.’s ‘I’ll Be Home for Christmas‘ from last night’s Station 19 on that album, and in the video below.