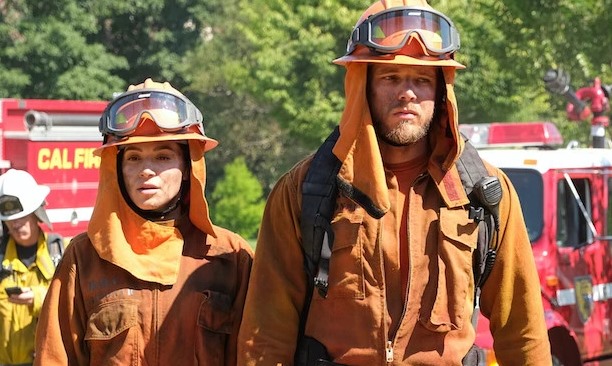 The song was played on the episode as Jake and Eve are talking, and as Vince and Sharon are talking about Bode.


Marcus Mumford’s ‘Grace‘ is the folk rock, indie folk singer’s latest single, released as the second single from his debut solo album (self-titled), which came out in July this year.

Mumford’s ‘Grace‘ has a music video featuring the artist staring into the camera as he drinks several glasses of water in an effort to cleanse himself of his feelings and pain.

Listen to Marcus Mumford’s ‘Grace‘ as heard on this week’s Fire Country in that video, and on the singer’s (self-titled) album.

The first season of Fire Country is now airing/streaming via CBS, with new episodes every Friday at 9/8 central.