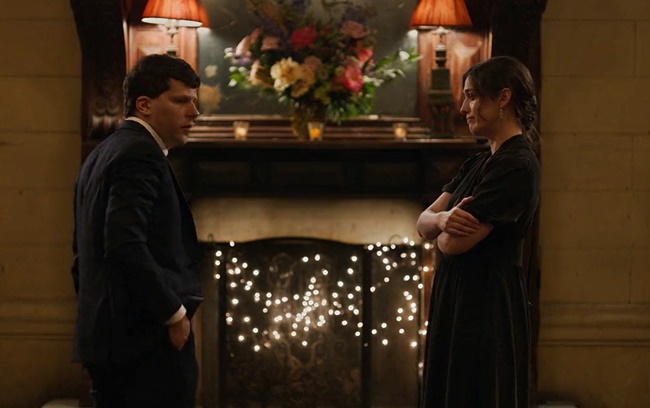 Ray LaMontagne’s ‘ You Are The Best Thing‘ is from the singer’s third studio album Gossip in the Grain, which came out in October, 2008 on the RCA record label, and on the 14th Floor indie label in the UK.


The album was one of the singer’s most successful, as it charted at #1 in the United States on both the Independent Albums chart and the Top Rock Albums chart, as well as at #3 on the Billboard 200 chart.

It was eventually certified Gold in the United States, while also charting high in seven other countries.

Songs from the album have been licensed for play on shows like Criminal Minds, Fringe, Grey’s Anatomy, One Tree Hill, Without a Trace and Parenthood, with ‘You Are The Best Thing‘ also appearing in Bad Moms, Parenthood, Necessary Roughness and One Tree Hill.

Listen to Ray LaMontagne’s ‘ You Are The Best Thing‘ as heard on the finale of Fleishman is in Trouble on his Gossip in the Grain album, and in the video.

You can watch all eight episodes of Fleishman is in Trouble via Hulu.