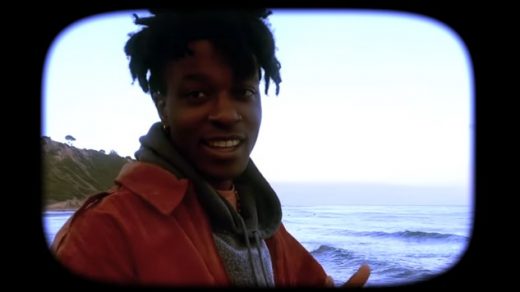 Using the power of social media like Tik Tok last year, Chicago native SEB managed to catapult his summer-themed song ‘Seaside_demo‘ to one of the most listened to on social media, and then on Spotify.

With more than 76 million plays of the track on Spotify alone in just the last few months, and hundreds of millions more on other platforms, it’s no wonder then that SEB’s ‘Seaside_demo‘ also showed up on the soundtrack of the high school drama Euphoria this week.


Because the music supervisor of that show knows a catchy, cool song when they hear it.

The track was played on the show as Rue and Elliot are talking about love. 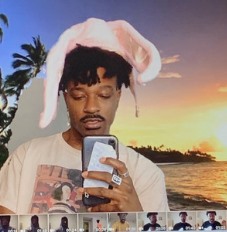 SEB’s ‘Seaside_demo‘, which he recorded and produced himself, was ultimately released on the Mom+Pop indie record label, and eventually got an official music video as well.

That low-budget-with-a-nice-vibe video features SEB on a craggy outcropping close to a choppy sea, climbing around on the rocks and singing, while making sure you know his pants are dirty because he had to climb down there. Awwwwwwww.

Listen to SEB’s ‘Seaside_demo’ as heard on Euphoria in that video and on the Spotify widget.

And, just in case it already sounded familiar to you, that’s because ‘Seaside_demo‘ was also used on the soundtrack of the FIFA 22 video game soundtrack late last year.

Not bad for someone who does all the hard work for his music himself, eh?

Check out more of the tracks from last night’s Euphoria here.