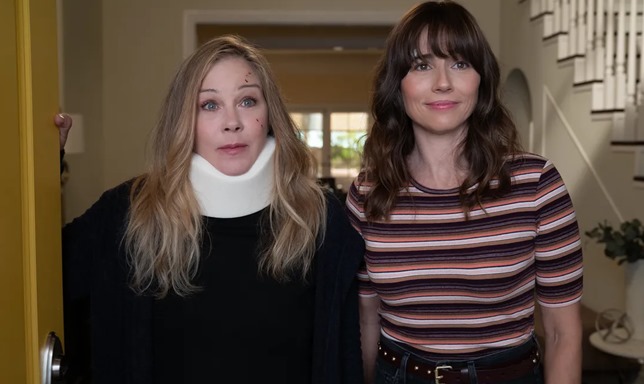 Iconic American country musician Willie Nelson’s ‘Always on My Mind‘ was played on the final season of Dead to Me this month — Dead to Me, Season 3, Episode 5, “We Didn’t Think This Through“.

The song was released by Nelson in 1982, long after the song had already been recorded and released by Brenda Lee, and Elvis Presley.

‘Always on My Mind‘ also charted high in six other countries, and was ultimately certified Platinum in the U.S. a decade later.

But Nelson‘s success with the song didn’t end there.

The track also earned him a Grammy Award for Best Male Country Vocal performance, and the song itself two Grammy Awards for the songwriters.

Since then, it has become one of Nelson’s most iconic songs, with more than 80 million plays on Spotify, and more than 93 million across several videos on YouTube.

Listen to Willie Nelson’s ‘Always on My Mind‘ as heard on Dead to Me on his album of the same name, and in the track’s music video.

It is a song that, from the opening bars, hurts your heart because, to some extent, I think we have all been there.