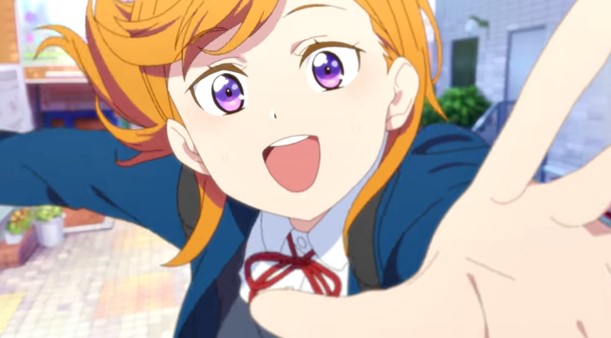 When it comes to beautiful artwork, excellent animation and cute, cute anime girls, there are not many better than the Love Live! series of anime.

Something that has been proven again today with the release of a new Love Live! Superstar!! teaser trailer to help promote the show’s upcoming premiere.

Love Live! Superstar!! is the fourth anime in the series, and features five new girls in a music group they are calling Liella!.

They will be competing in the Love Live contest with a goal, of course, to win.

It features a quick look at the five Liella! girls, all who are even more adorable with every new peek we see.

Love Live! Superstar!! is being directed by Takahiko Kyogoku (director of the first in the series Love Live! School Idol Project). Jukki Hanada (Sound! Euphonium) is in charge of scripts.

The show premieres in Japan in July, with expected streaming in the U.S. around the same time.