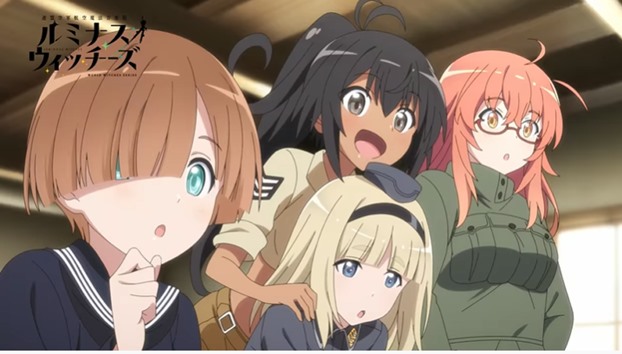 Fans of the Strike Witches franchise (and who isn’t?) will be thrilled to see a just released preview video for the upcoming Luminous Witches anime — a spin-off of the long loved Strike Witches series.

To promote the anime (featuring so many adorably cute girls, I think I might die) a preview trailer has been released on Kadokawa’s YouTube channel featuring all the witches we can expect to see when the anime kicks off next year.

The Luminous Witches trailer profiles the Luminous LNAF Aviation Magic Band (yep, a bit of a mouthful) and promotes an idol-themed series, but one with a difference.

As these idols don’t just sing and dance, they fly through the air in military-precision formation too.

The Neuroi should probably be concerned. 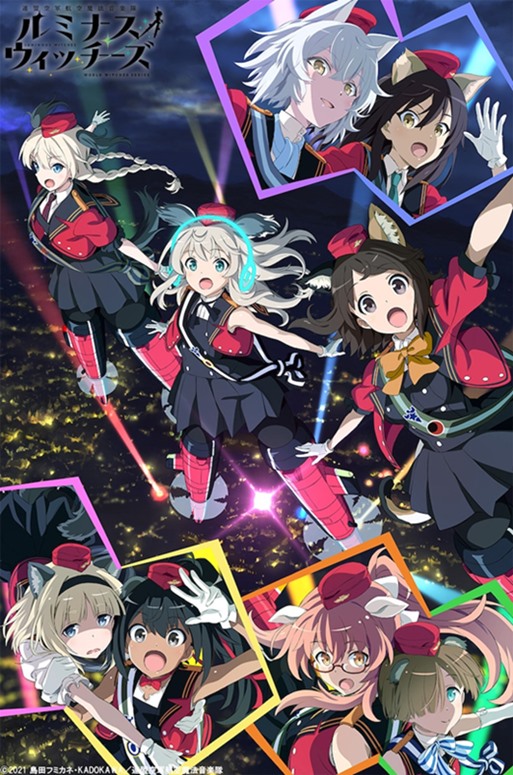 Luminous Witches is being directed by Shôji Saeki. Shaft is in charge of anime production.

The anime itself was supposed to premiere in 2021 but was delayed for “various reasons”, with the new premiere date now set for sometime in 2022.

Watch the just released Luminous Witches trailer below, check out the new Luminous Witches key visual above (via Comic Natalie), and pray the anime doesn’t get delayed again, as doesn’t that look like an incredible amount of fun?