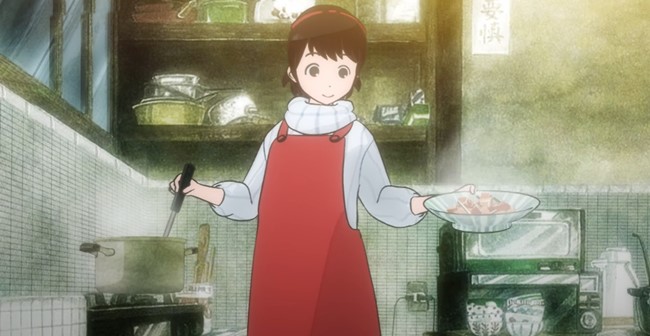 Fans of the manga series Makanai in the Maiko Lodge (aka Maiko-san chi no Makanai-san) will be interested to hear the popular manga is getting an anime adaptation.

According to an announcement on their Facebook page, the Makanai in the Maiko Lodge anime series is already in production and scheduled to begin airing on NHK World in February, 2021.

Makanai in the Maiko Lodge is written and illustrated by Aiko Koyama. It was originally published in the Weekly Shōnen Sunday manga magazine, but has also been compiled into a number of tankōbon volumes. 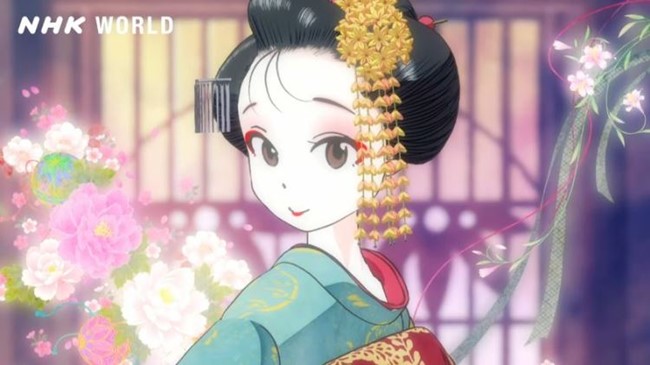 The Makanai in the Maiko Lodge story

The Maiko-san chi no Makanai-san manga series tells the story of 16-year-old Kiyo who, after trying but failing to become a maiko (an apprentice geisha), accepts work as a cook in a Kyoto maiko lodge where some of the city’s geisha reside.

Meanwhile, her friend Suu becomes one of the most promising maiko in her group, while Kiyo supports the maiko by preparing delicious food.

The manga (and thus the upcoming Makanai in the Maiko Lodge anime) centers around the traditional Japanese dishes Kiyo prepares and, through them, gives us a window into the lives of japan’s maiko and their culture. (article continued below…)

With the Makanai in the Maiko Lodge anime on its way, and with many NHK World programs often ending up with English subtitles or dubs there is a very good chance the upcoming anime may get them too. (Although pray for subs, as the dubs are usually terrible).

Until then, watch the very short Makanai in the Maiko Lodge anime teaser trailer on NHK’s website to get an idea of the type of artwork we can expect in the anime and the sweet and lovely feel of it. 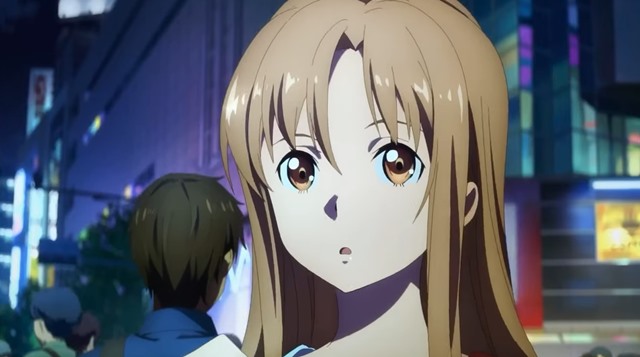