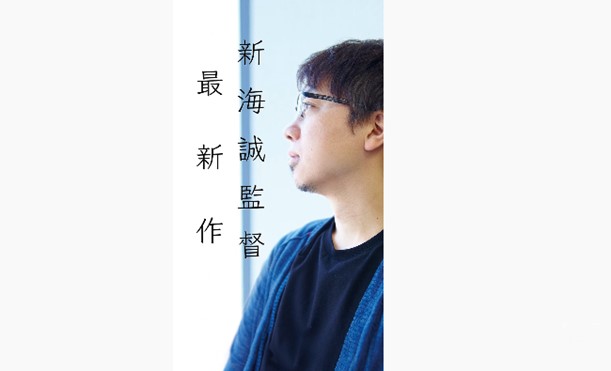 Shinkai, director of the smash hits The Garden of Words, Your Name and his most recent film Weathering with You is one of Japan’s most well-known anime directors.

His film Your Name is currently the third-highest grossing anime film of all time, behind Demon Slayer: Mugen Train and Spirited Away, while Weathering with You is currently in sixth place.

This morning, his official Twitter account announced a press conference featuring Shinkai will kick off on the Toho Movie YouTube channel on Wednesday at 11:00 pm Japanese time.

Shinkai plans to give details about his upcoming film.

They also added, while Shinkai’s press conference will initially only be available in Japanese, English subtitles will be added the following day.

Thus proving Makoto Shinkai and his staff understand just how much support the director has outside Japan.

Watch the short promo trailer about Shinkai’s press conference on Wednesday below, and be sure to mark your calendars for 11:00 pm Japan time.

If what he has planned is as superb as just about everything else he has created, it will be the start of something amazing. Again.