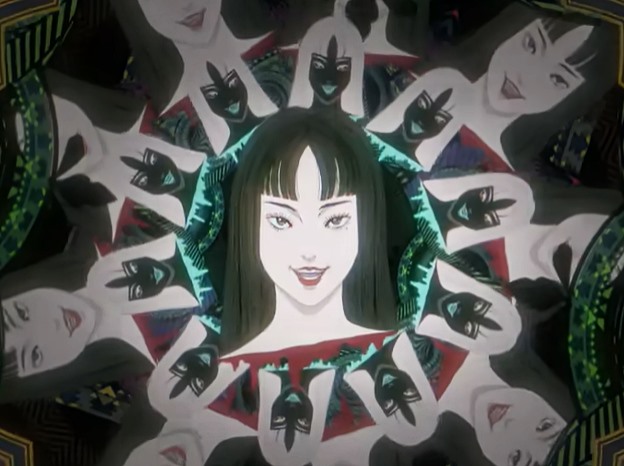 A new Maniac: Japanese Tales of the Macabre key visual has just been released for the upcoming Netflix anime series and, if you like your horror Junjo Ito-style, you will love this one.

The latest Maniac: Japanese Tales of the Macabre key visual is promoting the anime’s premiere, and features what appears to be a family of headless people.


Considering these are the Japanese master of horror Junjo Ito’s stories coming to life, or not, you might as well expect something incredibly disturbing and probably quite frightening.

Maniac: Japanese Tales of the Macabre is a somewhat follow-on from the horror writer’s Junji Ito Collection, which was also released on Netflix in 2018.

The series features 20 of Ito’s stories animated for the first time, and exclusively streaming on Netflix. 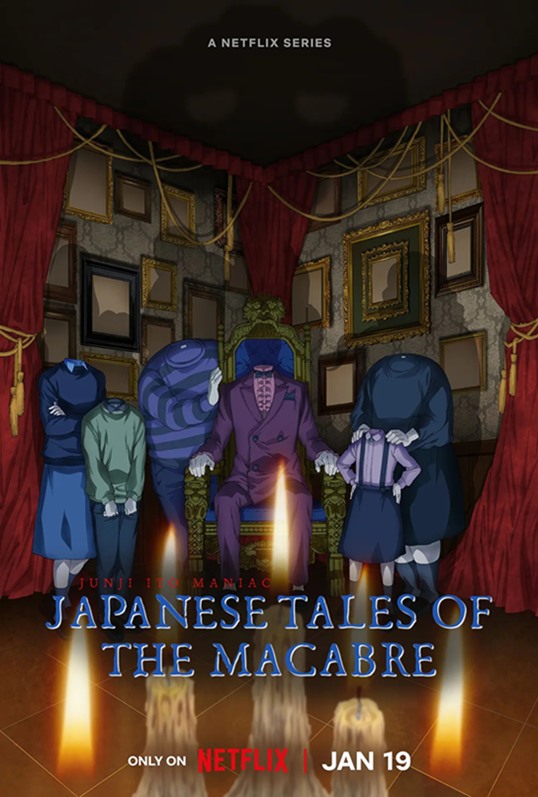 Along with the new key visual, new cast members were also announced.

They are Shoko Nakagawa (Mary in Pokemon: Hoopa, The Mischief of Pokemon), who will play Mayumi Santo, and Mie Sonozaki (Gertrud in Strike Witches) who voices Mitsu Uchida in the Whispering Woman story.

Joining them is Tomoko Kaneda (Popuko in Pop Team Epic), who is voicing Coron/Garon in Souchi’s Beloved Pet.

Studio Deen is taking care of anime production as they did for Junji Ito Collection.

Enjoy the just-released Maniac: Japanese Tales of the Macabre key visual above, and watch the series’ teaser trailer to get just a hint of what you might expect.

And, if that isn’t enough, the master himself talked about the horror series a few months ago when it was still in earlier development, and also introduced some of the design drawings from three of the included stories.

You can watch that below as well.

Junji Ito’s Maniac: Japanese Tales of the Macabre will premiere on Netflix on January 19th, 2023. Set a reminder on your Netflix account for it now.