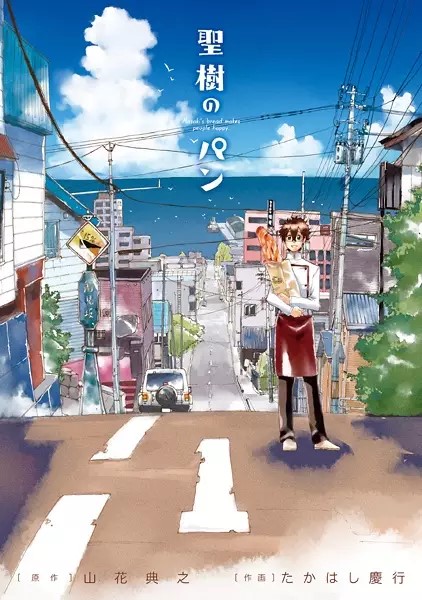 Sad news today with the announcement the slice of life Masaki no Pan manga series has come to an end.

The manga was first published in Young Gangan in August 2015, with the its 11th volume published in compiled book form on April 24th this year.

Masaki no Pan tells the story of Masaki, a young boy growing up in Tokyo who relocates to an Hokkaido boarding house so he can pursue a career as a pastry chef.

Soon he is showing how dedicated and talented he is, and so is hired by the Yukimori sisters to be the baker at their popular boarding house.

The popular Masaki no Pan (aka Masaki’s Bread) manga was created by writer Noriyuki Yamahana and illustrator Yoshiyuki Takahashi.

With the manga now finished, we can only hope it may get an anime adaptation just like Noriyuki Yamahana’s ‘Yume de Aetara‘ received.

More Than a Married Couple, But Not Lovers manga gets anime and cute visual