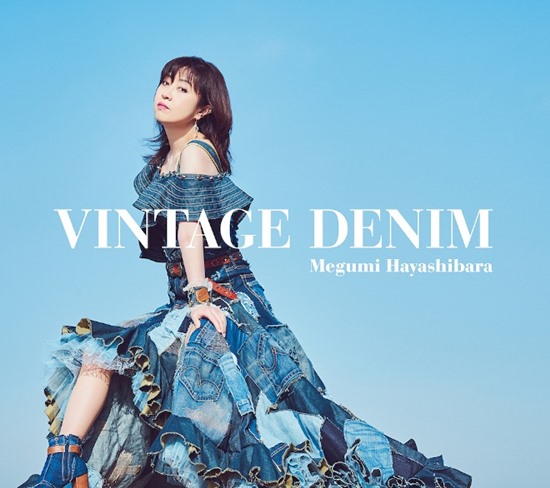 Well, this is an exciting day for fans of Japanese voice actress and singer Megumi Hayashibara, as her official website has just announced her entire music collection is now available on all major streaming services.

That means you can listen to Megumi Hayashibara’s 14 albums and 41 singles pretty much whenever you want to and from wherever you might be. Whether that is on Spotify, Deezer, Apple Music, Amazon and others.

I started off my morning then with a Spotify stream of Hayashibara’s latest album, the 45 track Vintage Denim, which was released yesterday to celebrate the 30th anniversary of her music debut.

That also came with a full-length music video for the album’s lead track ‘Denim’, which I also gave a view and you can watch below.

Then I switched to her 2005 album Perfume for even more nostalgia.

Megumi Hayashibara, of course, is known not only for her music but also for her many performances as a voice actress in an enormous number of anime series and films. Series like Pocket Monsters, The Dragon Dentist, One Piece, Love Hina, Detective Conan, Chihayafuru 2 and Neon Genesis Evangelion.

Musically, she is known for her high, sweet voice and romantic songs.

You can also watch her new ‘Denim‘ music video below and do check out her latest album down there as well, as it features a massive number of tracks that are great examples of why she is still so popular over 30 years since she first started out.