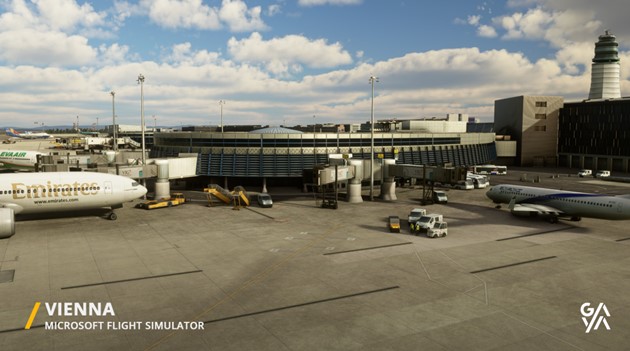 I spent yesterday afternoon speed-walking around Vienna, Austria, the city where I currently live, listening to a Triforce podcast.

In it, one of the three guys that run the popular podcast — Pyrion Flax — was complaining about the recently released video game Microsoft Flight Simulator on PC.

According to Flax, it had been released in a not-remotely-finished state as the Microsoft Flight Simulator City of London map is currently lacking so many iconic buildings.

That podcast, and the discussion about the game that ensued in it, is why I took notice today when news about two third-party add-ons for Microsoft Flight Simulator came to light.

Those add-ons are particularly interesting as they are Vienna Airport and Miami Airport — two of the most important airports in the world and, up until now, not available in the new simulator game from Microsoft.

The Vienna Airport add-on has been released by Gaya Simulations and, as someone who travels through Vienna Airport quite often I have to say, from the screenshots and the promo video I have seen, the add-on looks pretty darned authentic. (Check out the gorgeous trailer below!)

The same goes for the Miami Airport add-on created by Latin VFR if the screenshots are anything to go by.

According to the developer, the Vienna Airport add-on for Microsoft Flight Simulator includes: 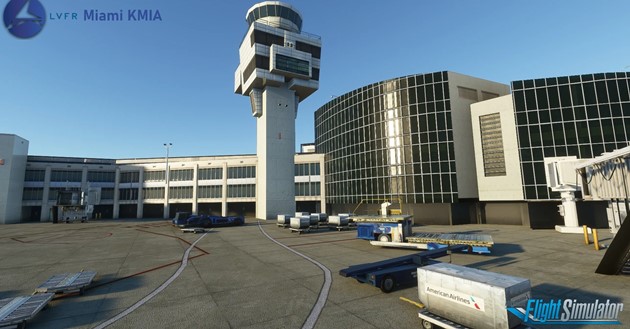 With hundreds of Microsoft Flight Simulator third-party add-ons likely to eventually be released, both of these look like great places to start.

As for Microsoft Flight Simulator, the game is currently available for both Windows 10 and Steam. An Xbox version will be released in the future, but no set date has been announced as to its release.