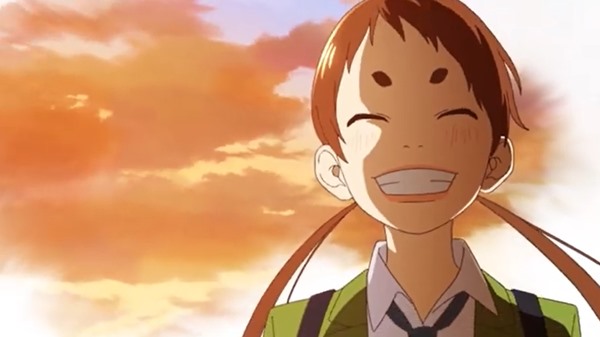 The ED is titled ‘Kuyashii koto wa Kettobase‘ (aka ‘Kicking Frustrating Things‘) and, from the 15 seconds of the song that was released on a new PV for the anime yesterday, it sounds like it is an upbeat, fun track that is likely to make you feel happy when you hear it.

As was also announced previously, the series’ opening theme song ‘Ambitious Goal‘ will be performed by Aika Kobayashi.

The anime series will begin airing on April 4th on Tokyo MX, with the film Eiga Sayonara Watashi no Cramer First Touch following in the summer.

Watch the just released PV for the series below, and listen to the preview of Mikako Komatsu’s ‘Kuyashii koto wa Kettobase’.