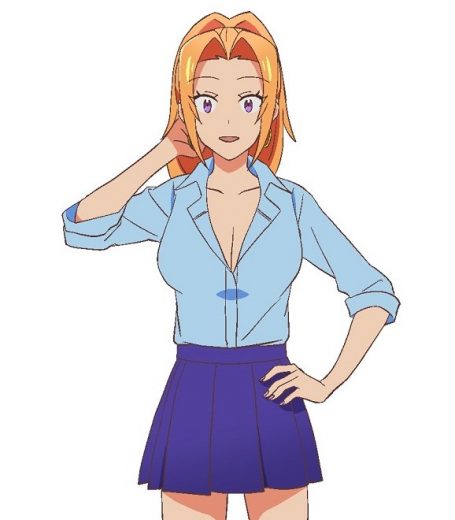 Japanese voice actress Minami Takahashi is joining the More Than a Married Couple, But Not Lovers cast. She will play the role of gyaru high school student Sachi Takamiya. (see graphic above)

Takahashi, of course, is known for her roles as Shia Haulia in Arifureta: From Commonplace to World’s Strongest, as Mina in Wandering Witch: The Journey of Elaina, and as Megumi Tadokoro in Food Wars!


Along with the announcement of Minami Takahashi as a new cast member, Azumi Waki (How Not to Summon a Demon Lord) was announced as voicing the role of Natsumi Ohashi, Yui Ogura (Arifureta: From a Detour to the World’s Strongest) as Mei Hamano, Sho Nogami (Bloom Into You) playing Sadaharu Kamo, and Shuichi Uchida (Burning Kabaddi) who will voice Shu Terafune. 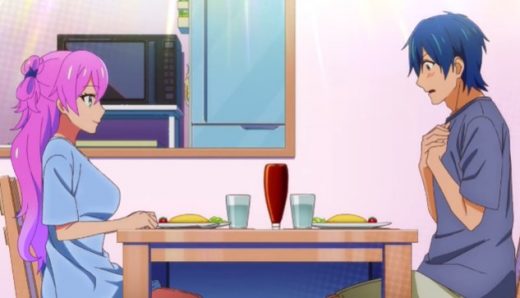 Saki Miyashita and Seiichirou Yamashita have previously been announced as playing protagonists Shiori Sakurazaka and Jirou Yakuin. (see illustration above)

Studio Mother is in charge of anime production.

It was also confirmed today that the More Than a Married Couple, But Not Lovers anime will premiere on October 9th in Japan.

Watch the previously-released More Than a Married Couple, But Not Lovers trailer, introducing voice actors Saki Miyashita and Seiichirou Yamashita, below.

RELATED: New More Than a Married Couple, But Not Lovers key visual is adorably upbeat and sweet — Look!