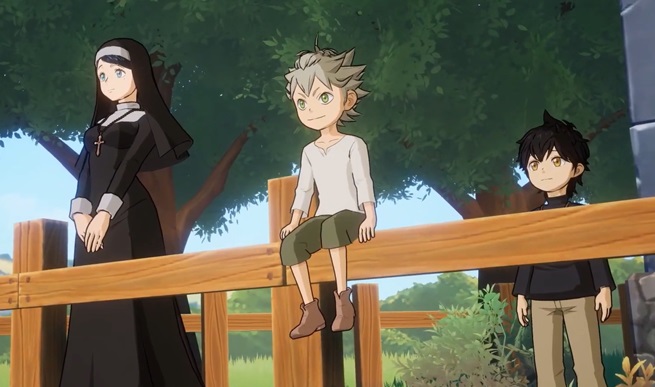 I have been looking forward to the release of the upcoming Black Clover mobile game. A phenomenal-looking game that was supposed to be out before the end of the year.


Until Korean game developer Vic Game Studios just announced Black Clover: Rise of the Wizard King is delayed, and now won’t be releasing until some time during the first half of 2023.

But there is good news along with that delay, in that Vic Game Studios has also confirmed the game will get a worldwide release. The developer is also planning global beta tests in some regions before the release, so you may be one of the lucky ones allowed to play it sooner than expected.

A video letter from the developer was also released (watch below) featuring CEO and founder of Vic Game Studios Choi Jae Young, who wanted to make sure players knew the company was only delaying the game as they wanted to make sure it featured the same excitement as the anime series, combined with the best quality it is possible for a game to be.

He went on to say the company would be sharing development updates with players as the release of the game gets closer, so they can see just how much love and attention has gone into it.

Meanwhile, official websites are now online for the game in three languages — English, Japanese, and in Korean.

Keep up-to-date on the latest news about Black Clover: Rise of the Wizard King on the mobile game’s official Twitter account.