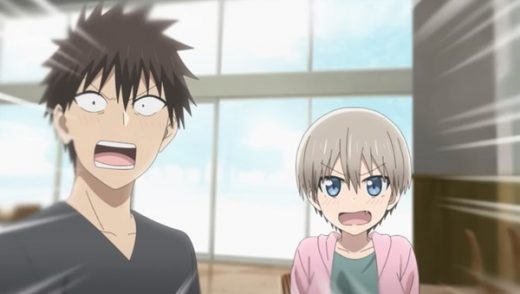 Even though the original Japanese language version of Uzak-chan only premiered a couple of weeks ago, the Uzaki-chan Wants to Hang Out! Season 2 English dub has just been announced along with its English voice cast.


Other members of the Uzaki-chan Wants to Hang Out! Season 2 English dub cast announced are Jad Saxton (Chika in Kaguya-sama: Love is War) who voices Ami Asai, Kent Williams (Atsuhiro Sako in My Hero Academia) who is voicing Akihiko Asai, Terri Doty (Kyoko in Interviews with Monster Girls) as Tsuki Uzaki, Daman Mills (Revel in Platinum End) as the Narrator, and Nazeeh Tarsha (Miyabi in Classroom of the Elite) as Itsuhito Sakaki.

The anime is based on the manga of the same name, which was written and illustrated by Taki.

It is directed by Kazuya Miura (Trapped in a Dating Sim: The World of Otome Games is Tough for Mobs), with series composition by Takashi Aoshima (Kakushigoto), and with character designs by Manabu Kurihara (Tokyo Ghoul: “Pinto”).