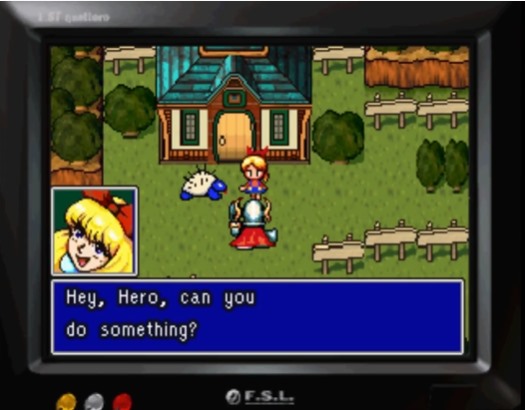 The classic PlayStation game Moon: Remix RPG Adventure is finally coming to PC more than 20 years after its first release in Japan.

The Japanese RPG, originally published in 1997, came to the Nintendo Switch last year in a remake form. The game garnered such great reviews from gamers it appears developer Onion Games has paid attention.

That’s why the Moon: Remix RPG Adventure Steam page has just gone live with a release date of COMING SOON.

Steam explains the plot of the game like this:

One moon-lit night, a young boy is sucked into the depths of his television set. He falls into a place called ‘Moon World’, and thus begins a search for love in order to recover the lost moonlight.

Here, the mighty hero of Moon World murders innocent animals for experience, but the boy’s growth comes from saving the souls of the animals and gathering the love in the world.

Yes, in this game you level up by loving, not fighting.

Moon: Remix RPG Adventure is an early example of the now-massively popular isekai genre that has all but taken over Japanese anime in recent years. 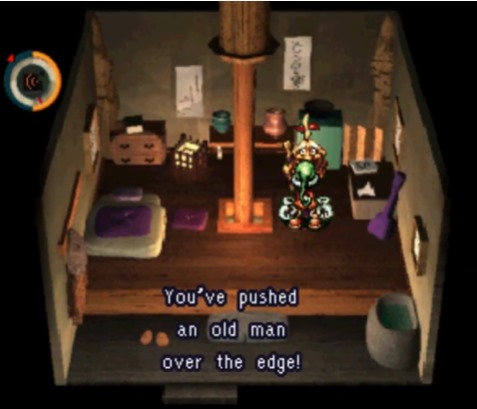 The game has also been praised for its enormous soundtrack comprising music composed by more than 30 independent Japanese musicians.

With no word yet on when Moon: Remix RPG Adventure will be releasing on PC, if you own a Nintendo Switch, you can still play it there.

We’ll keep you posted on any upcoming news about its decades long-awaited PC release.

Until then, this excellent review of Moon: Remix RPG Adventure from YouTuber Zucco gives a great explanation of the background of the game’s development, plus will give you a good idea of what to expect when you play it.