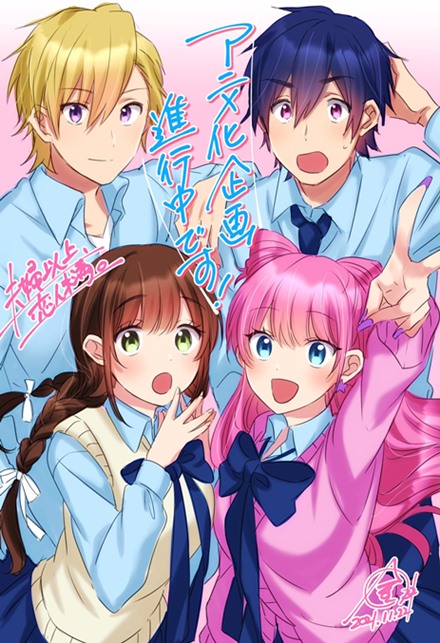 Fans of the More Than a Married Couple, But Not Lovers manga will be thrilled to hear an anime series based on the manga has just been announced.

A cute celebration visual for More Than a Married Couple (aka Fuufu Ijou, Koibito Miman in Japan) was also released by the manga author on his Twitter account yesterday saying how much he appreciates all the support he has received for his work.


More Than a Married Couple, But Not Lovers follows high school student Jirō Yakuin who is paired with Akari Watanabe for their class’s ‘marriage training project’.

The pair soon find themselves having to act out being a married couple, while they just don’t get along. 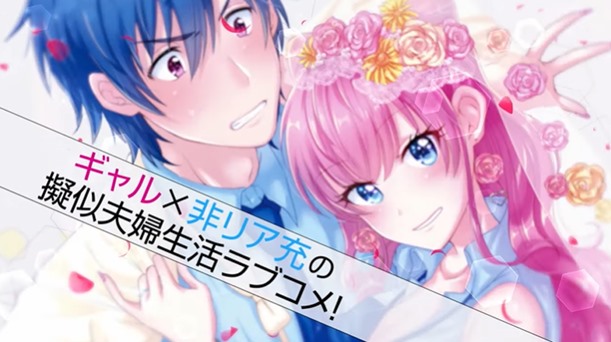 If they do well, however, they will be able to change partners so they can end up with the people they do like.

Soon they are pretending to be the perfect married couple and, when they do, strange things begin to happen.

There is no word yet on when the More Than a Married Couple, But Not Lovers anime will premiere or who is animating it, but release is likely some time in 2022.

Meanwhile, the seventh tankobon volume of the manga will be out in December in Japan.