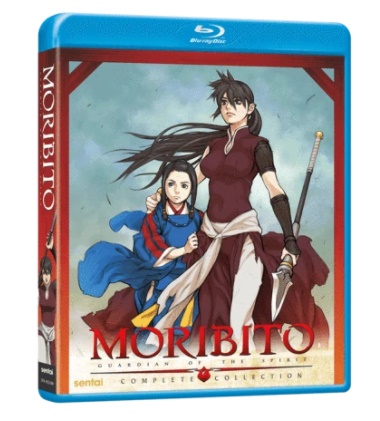 You may remember Moribito: Guardian of the Spirit first showed up in the west on Adult Swim late in the evening.

Fans were just settling in to watch the whole season when the first 10 episodes were repeated and then it mysteriously disappeared. Leaving viewers to wonder what on earth happened to the last sixteen.

That mystery was eventually resolved when Media Blasters president John Sirabella explained the rights to the series had originally been handled by Geneon USA but, after that company suddenly shut down, the series was left up in the air with the remaining 16 episodes off in the ether somewhere.

The rights for the show then reverted back to production company Production IG, and it was up to them to negotiate a new deal.

That deal finally did happen, and Moribito: Guardian of the Spirit was aired in its entirety on the network a year later. 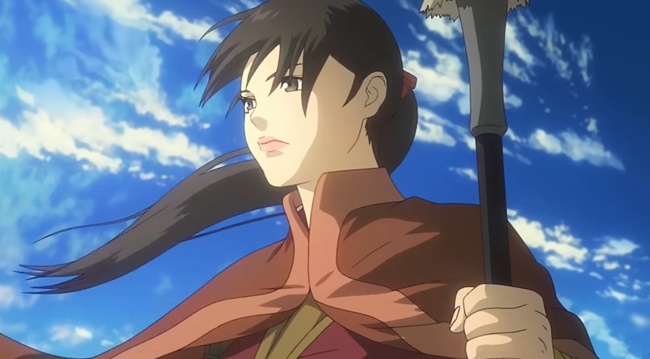 The storyline of the fantasy series goes like this, by the way:

Balsa’s prowess in battle is legendary, but the weight of death bears heavily on the spear-wielding mercenary’s soul. To atone, she has sworn to save 8 lives, no matter what the cost, and now only one life remains.

Prince Chagum has been blessed with the power to stave off the droughts that threaten to starve and destroy his father’s empire, but he has been accused of being possessed by evil spirits, and court officials have set his own father against him. Condemned to death, he is saved by Balsa’s intervention and now, together, the two must unravel the secret of Chagum’s powers and the spirit behind them… before the armies sent to murder them can succeed!

Grab the Moribito: Guardian of the Spirit Complete Collection on Sentai Filmworks now. It comes with both Japanese language and English subtitles, and an English dub.

And, by the way, if you are still not sure if Moribito: Guardian of the Spirit Complete Collection is your thing, watch this excellent review from YouTuber Glass Reflection.

He calls it a definite Buy.