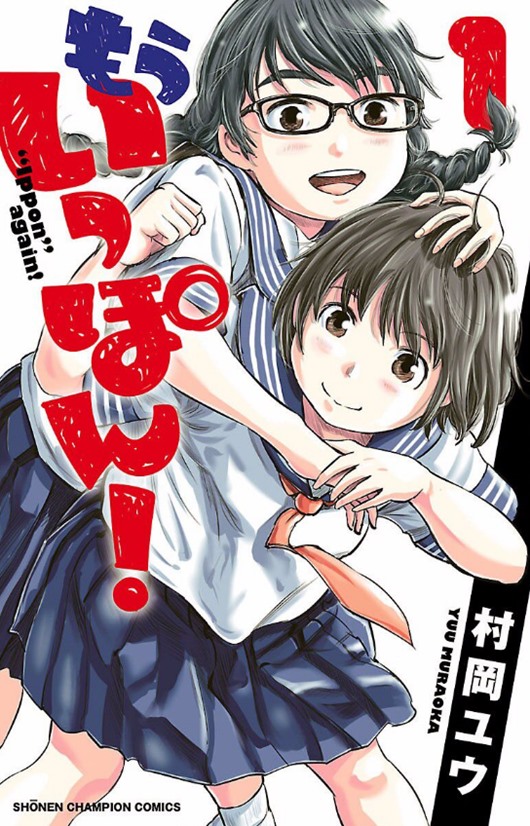 Now this is something to be excited about if you enjoy cute girls doing cute things — an anime adaptation of Yuu Muraoka’s Mou Ippon! (aka “Ippon”, again!) has just been announced in the latest issue of the Weekly Shounen Champion magazine.

The manga follows Michi Sonoda, who ends her last judo match as she graduates from middle school with the vow her judo days are now over.

But, as soon as she begins high school, she is persuaded by her friend Sanae to help her save the school’s judo club, which has recently closed down due to only having one member.

The term ‘ippon’, by the way, means winning with either one move or one point. Something the girls of Mou Ippon! plan to do often.

No word yet on who is producing or directing the upcoming Mou Ippon! anime, but we’ll keep you posted as soon as information is released.