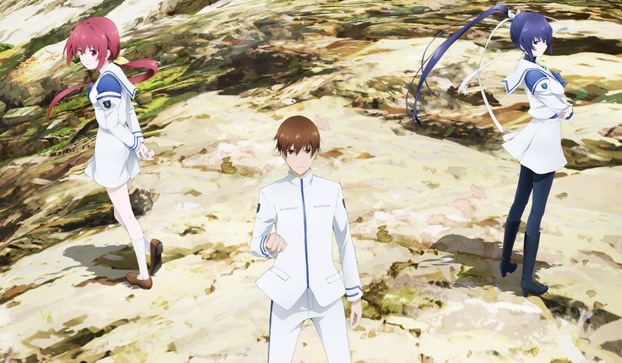 The upcoming Muv-Luv Alternative anime series got a second promotional video today (Saturday), along with a new visual and an announcement of three of the main cast and some of the staff.

The announced cast members are Kōichi Kamiki (ORESUKI: Are you the only one who loves me?) who will play Takeru Shirogane, Tomori Kusunoki (Sword Art Online Alternative: Gun Gale Online) who is voicing Sumika Kagami, and Karin Nanami (Kakegurui) as Meiya Mitsurugi. 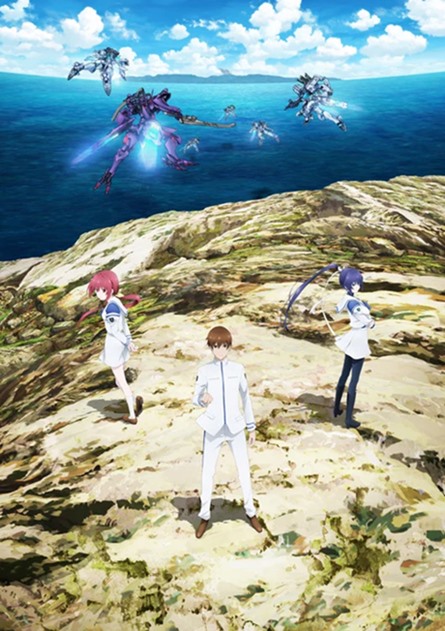 The romantic comedy, mecha anime series is based on the popular Japanese visual novel of the same name, and is about the battle between humans and the extraterrestrial species BETA.

The just-released second Muv-Luv Alternative anime promotional video shows off some of the mecha battle moves you can expect to see in the series.

The character designs so far seem bland, however, and the animation does not appear to be particularly fluid or well done, but I will be one of those reserving judgement until the anime releases as things do change.

With fans of Muv-Luv Alternative quite picky about their loved characters, however, they may be difficult to please.

The Muv-Luv Alternative anime is due to premiere in Japan in October, with a release around the same time in the west.

Watch the latest promotional video below, and keep up-to-date on news about the series on its official website.