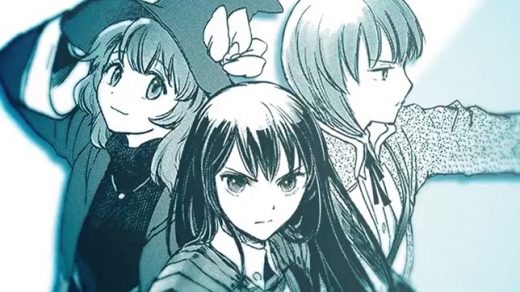 The My Daughter Left the Nest and Returned an S-Rank Adventurer light novel series is being adapted into an anime series.

The anime adaptation of the light novels written by MOJIKAKIYA and illustrated by toi8 was announced on Twitter this morning, with the message:


“This is all thanks to the warm support of our readers. Please look forward to the follow up report”.

The fantasy light novel series My Daughter Left the Nest and Returned an S-Rank Adventurer (aka Boukensha ni Naritai to Miyako ni Deteitta Musume ga S-Rank ni Natteta — 冒険者になりたいと都に出て行った娘がSランクになってた — in Japan) currently has 11 volumes out in Japanese, as well as five volumes of a manga adaptation with illustrations by Kū Urushibara.

There are also five English language volumes of the light novel series available via J Novel Club, with a sixth one coming out in December. 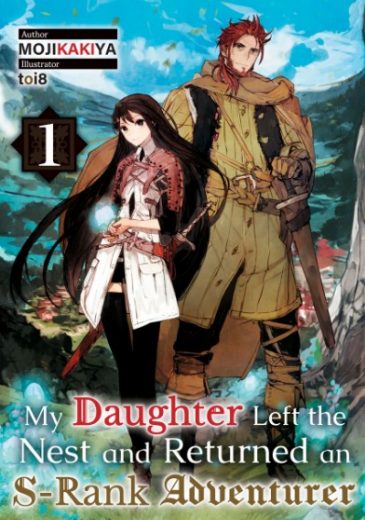 J Novel Club describes the plot of the series this way:

The life of an adventurer isn’t always a glamorous one. Belgrieve finds this out the hard way when a deadly encounter robs him of his leg and the ability to pursue his dreams not long after setting off for fame and fortune. But fate isn’t finished with this retired adventurer! While gathering herbs in the wilderness, he discovers an abandoned baby girl and names her Angeline after deciding to raise her as his own.

Angeline grows up to become a top-tier adventurer in her own right, yet after venturing out into the world and making a name for herself, fame, fortune, and power hold no allure for the accomplished S-rank adventurer: her heartfelt wish is for nothing more than to see her father again

No more information has been released about the upcoming My Daughter Left the Nest and Returned an S-Rank Adventurer as yet. Stay tuned though, as we will update you as soon as more details are released.

After all, many of us are always on the look out for a good fantasy anime, eh?