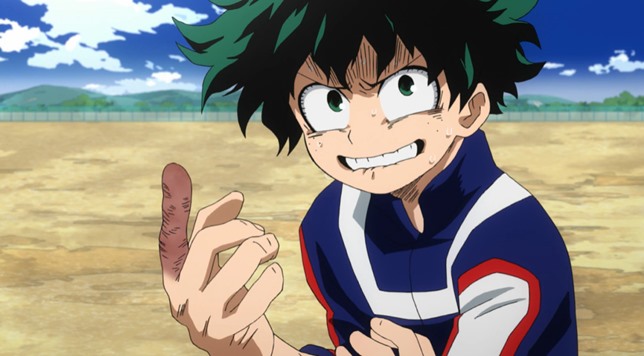 As if it wasn’t fabulous enough that Netflix has gone all in on anime in the last couple of years, it also seems as though they are investing heavily in anime spin-offs as well.

Case in point, Netflix has just announced a My Hero Academia live-action adaptation is currently in development, with the streaming service partnering with Legendary Entertainment to make sure it happens.


The My Hero Academia live-action adaptation is only in the early stages of production at the moment, so there hasn’t been any timeline released as to when we can expect to see it, nor has there been any announcement as to the film’s cast.

That being said, Netflix has already released the names of the director and the screenwriter — Shinsuke Sato is directing the film, with English screenwriter Joby Harold (Army of the Dead) writing the script.

Shinskuke Sato, of course, is no stranger to anime/manga adaptations as he has already directed film adaptations like Bleach, Inuyashiki, Kingdom, I Am a Hero and Death Note: Light up the New World as well as the hit TV series Alice in Borderland.

His directing of My Hero Academia, however, will be his first English-language film.

Both the My Hero Academia manga series and its anime adaptation have been incredibly successful worldwide, with 36 volumes of the manga currently out in Japanese, and six seasons of the anime plus three animated films already aired.

There is no reason then to assume the My Hero Academia live-action adaptation will not be as successful.

My only disappointment is that the film will be an English language film, and not in the anime’s original Japanese.