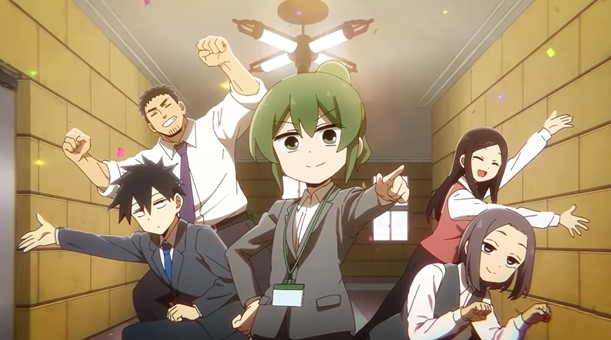 The My Senpai is Annoying opening theme song is played over the opening animation sequence of the recently-premiered romantic comedy anime and, if you are looking for a theme song perfect for its show, this one is it.

Because it features the main cast of the anime series performing the song in character, while the song itself is upbeat, cute, quirky and fun. What with all the shouting that goes on in it, as well as the adorable singing.

‘Annoying! Sunsun Week!’ also has a catchy beat, and is one of those fun songs that makes you want to nod your head and jump up and down as it’s playing. 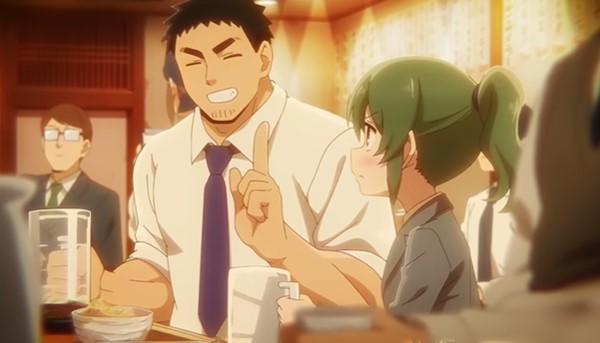 This week, ‘Annoying! Sunsun Week!’ also got a promotional push when King Amusement Creative uploaded a non-credit version of the My Senpai is Annoying opening animation featuring the theme song.

Watch that below, and enjoy that utterly cute My Senpai is Annoying opening theme song. It’s adorable.

My Senpai is Annoying (aka Senpai ga Uzai Kouhai no Hanashi in Japan) is based on the manga by Shiromanta. It tells the story of teeny tiny office worker Igarashi and her senpai Takeda — a man she finds endlessly annoying, until…she doesn’t.

The anime series is currently streaming on Funimation.