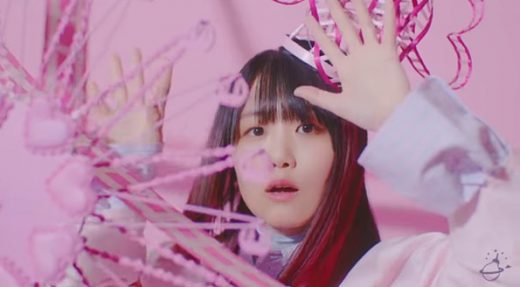 While I am not a fan of the now airing Shikimori’s Not Just a Cutie anime series, (sorry, I found both main characters annoying), I have been a fan of the show’s opening theme song since I first heard it.

After all, the Shikimori’s Not Just a Cutie opening theme song — Nasuo’s ‘Honey Jet Coaster‘ — is so darned catchy, and the Japanese singer’s husky voice is so cute.


But, after today, and the release of Nasuo’s ‘Honey Jet Coaster‘ music video, I have got to say that song has now gone into cuteness overload in my head, with this adorable video from the YouTube singer.

Nasuo (aka YouTube singer Nasuo☆) started her YouTube channel in January, 2014 and, since then, has garnered more than 363,000 subscribers and had her music videos watched almost 100 million times.

She also has almost 136,000 monthly listeners on Spotify.

With the release of Nasuo☆’s ‘Honey Jet Coaster’, however, the indie singer has moved into new territory with this, her first anime theme song.

RELATED: Which Japanese voice actress voices Shikimori in Shikimori’s Not Just a Cutie?

If the song becomes as popular as it should, it is also likely Nasuo will be asked to perform theme songs for other anime. Especially as her voice is so sweet and cute. 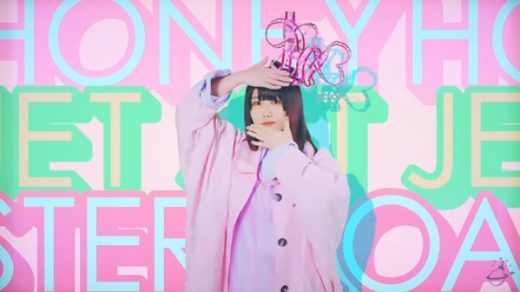 As for Nasuo’s ‘Honey Jet Coaster‘ music video, it features the young singer in a room surrounded by all kinds of crazy pink toys and accessories.

As she sings, she travels around the set on a moving pink stool. Adorable but… it’s Nasuo’s sweet, husky voice that kills it.

Watch Nasuo’s ‘Honey Jet Coaster‘ music video below. You can also hear the song on Spotify (player below), along with an instrumental version of the track.

Learn more about Nasuo on her official website and, of course, watch Shikimori’s Not Just a Cutie on Crunchyroll.