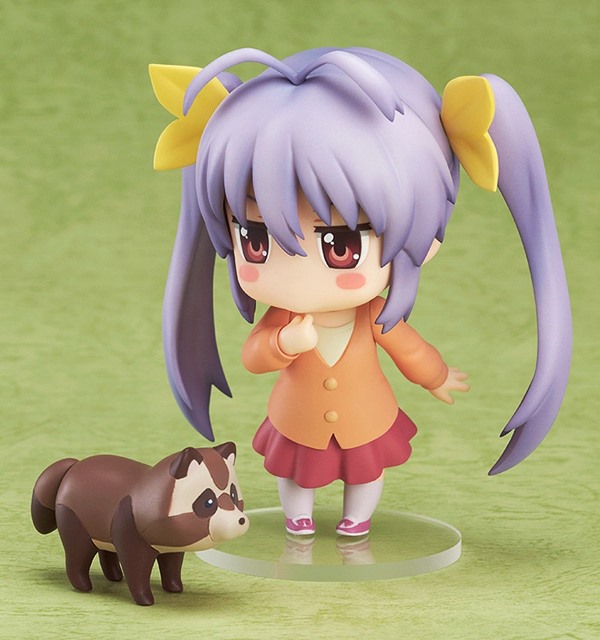 The one Nendoroid figure I snapped up on Good Smile Company as soon as it showed up on the website this week was the Nendoroid Renge Miyauchi re-release.

After all, not only am I a huge fan of the Non Non Biyori anime series, but the adorable Renge is one of my top three anime characters of all time.

She also comes with a slew of accessories and features that will allow you to display the cuter than cute Renge just like she appears in the anime series. 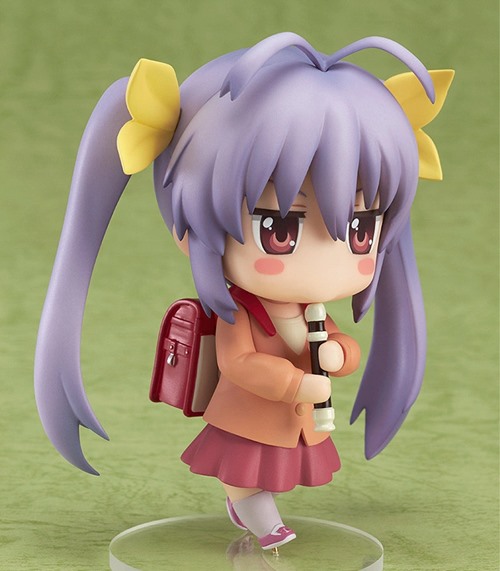 The re-release of Nendoroid Renge Miyauchi comes with three expressions — a standard, almost blank expression, an excited face and her memorable ‘kappa’ face.

She can also be posed in that classic ‘Nyanpasu’ pose, and features accessories that include her red school bag, her recorder and her shape-shifting yôkai the tanuki.

Renge also comes with a lined plate with an ‘excited backing graphic’ that will make the cute first grader look just as excited as she does in almost every episode of the Non Non Biyori series.

You will also get a pre-order bonus of dango hair parts that has her hair in buns, which will allow you to change Renge’s hairstyle as well.

You can then stand her on the included plastic stand. 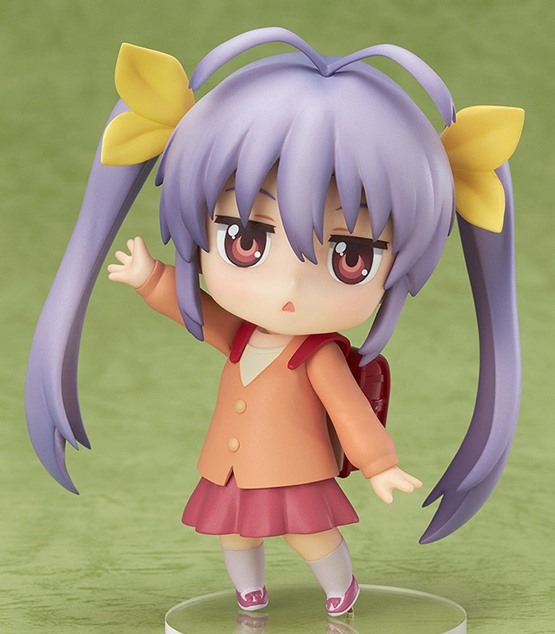 Nendoroid Renge Miyauchi was sculpted by ND Dog at Good Smile Shanghia. She is 100 mm in height (approximately 3.94 inches) and has been partially hand-painted, so each figure is unique.

You can pre-order the Nendoroid Renge Miyauchi re-release from now until Wednesday April 21st, 2021 at 23:59PST if you are in the U.S. or Canada via Good Smile U.S.

You will also find more information about new Nendoroids currently available at Good Smile here on Leo Sigh, and you can watch Non Non Biyori (one of my top three anime series of all-time) on Crunchyroll.