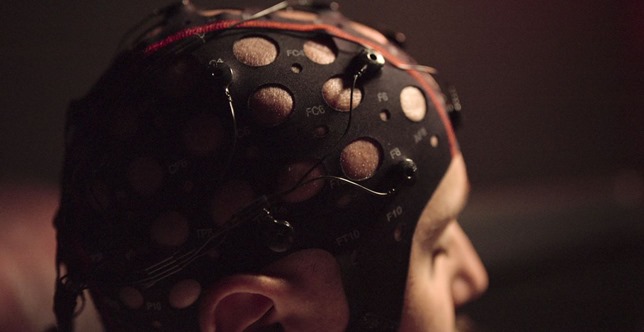 If you are one of the hundreds of millions of people interested in life after death, the new Netflix series Surviving Death is definitely a show you should watch.

The six episodes of Surviving Death begin streaming on Netflix on January 6th, with director and executive producer Ricki Stern looking at death from almost every angle.

What happens when we die? Is death the end, or is there something else after it? Have people really died and then come back to life? What happened when they did?

Surviving Death looks at new research and new information about death itself, along with first-hand accounts from people who have either died or been close to dying.

Each of the six episodes  of the documentary investigates a different aspect of dying.

Everything from near-death experiences, to seances and communication with the dead, visits from dead people, end-of-life visions of those close to death, and even introduces viewers to three people who insist they were reincarnated as they used to have other lives. (continue reading and watch the Surviving Death trailer after the promo…)

Surviving Death is based on journalist Leslie Kean’s book of the same name, and looks at dying from the aspect of both science and spirituality.

As you will see from the Surviving Death trailer below, while taking the subject deathly seriously (sorry!), the new Netflix series also keeps a sense of humor.