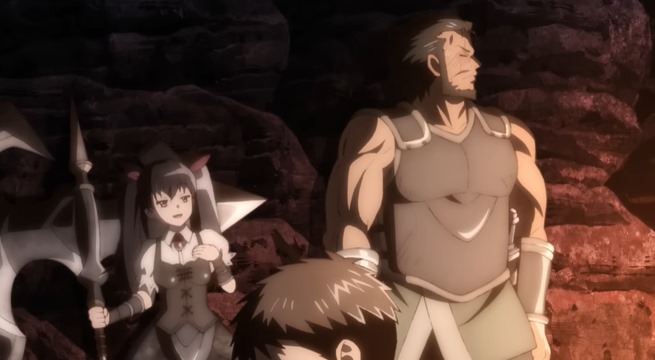 Lilyza is also known as Lilyza the Hexenbiest Hunter due to the kickass way she annihilates those monsters, and Gibble, a ranger is known as a jack of all trades — although he is also a wizard and a thief.


Down in the dungeons both of them show off their prowess, with Lilyza making short work of destroying the hexenbiest she is fighting, and Gibble proving no lock can withstand his skill as a lockpick.

The Handyman Saitou in Another World anime is based on the manga series by Kazutomo Ichitomo. 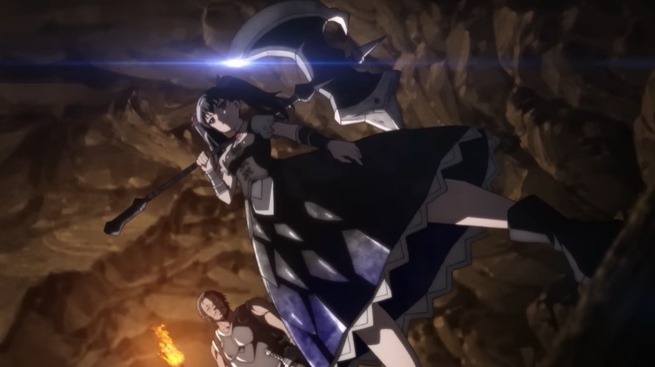 The anime is directed by Toshiyuki Kubooka (Wandering Witch: The Journe of Elaina), with Kenta Ihara (Tomodachi Game) in charge of scripts and series composition.

Youko Tanabe (key animator for Promare) is designing the characters.

Studio C2C (Hitoribocchi no Marumaru Seikatsu) is in charge of anime production.

The fantasy anime is due to premiere in January, 2023.

Watch the new Handyman Saitou in Another World trailer.  A trailer that makes the upcoming isekai anime look like a high-energy, action-filled series with some pretty cool characters.