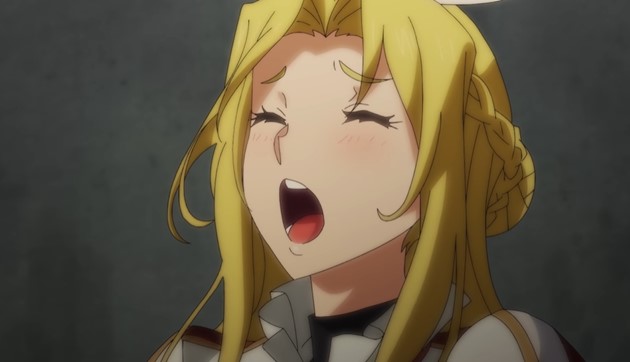 Monster Girl Doctor, aka Monster Musume no Oisha-san, is based on the excellent fantasy light novel series by Yoshino Origuchi and Z-ton.


The story follows Dr. Glenn Litbeit and his assistant Saphentite Neikes. A human doctor and a lamia that run a clinic in the town of Lidworm that takes care of the health and well-being of demi-humans.

Demi-humans with many different problems, both medical and personal. And, of course, demi-humans that are incredibly cute but also very very sexy.

The upcoming anime adaptation is directed by Yoshiaki Iwasaki (The Familiar of Zero) and produced by Arvo Animation with series composition by Hideki Shirane, character design from Hiromi Kato and TO-MAS composing the series’ music.

Saori Oonishi (Amanchu!, Comic Girls, Is It Wrong to Try to Pick up Girls in a Dungeon?) is the voice of Saphentite and Shunichi Toki (Demon Slayer, Wave!! Surfing Yappe!!) plays Dr. Glenn,

The series will begin airing in Japan on July 12th, 2020, so is likely to hit our shores around the same time.

Now watch the new Monster Girl Doctor trailer below and check out those misleading gasps.