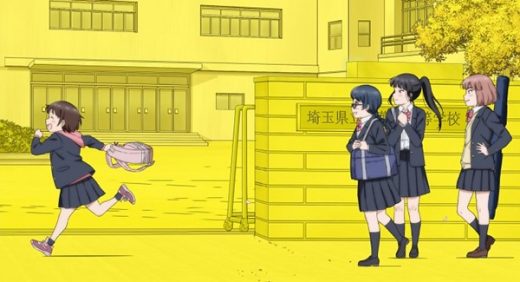 The girls judo-themed anime, one of a slew of sports anime on the horizon, is based on the manga by Yu Muraoka, which currently has 17 tankōbon volumes out in Japan.


It tells the story of Michi Sonoda, a student who plans on quitting judo until her friend Sanae Takigawa persuades her to continue the sport when she enters high school.

Along with the new Mou Ippon! key visual and video, the main cast was also revealed. They are:

The Mou Ippon! anime is being directed by Takeru Ogiwara (Episode Director of Boruto: Naruto Next Generations), with Aya Satsuki (My Master Has No Tail) in charge of series composition, and character designs and chief animation by Airi Takekawa (Carole & Tuesday key animation).

Bakken Record (Wake Up, Girls!) is in charge of anime production.

With the anime release being over half a year away still, it doesn’t show much off, but what we can see sure is pretty,