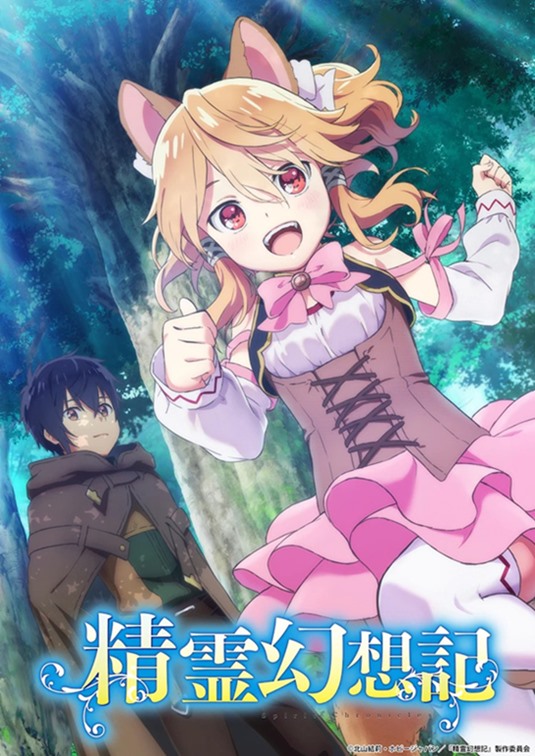 I have a file on my computer especially for beautiful anime key visuals and, with so much stunning artwork coming out of Japan, I add to it almost daily.

Take the just released new Mythical Spirit Chronicles key visual featuring main characters Rio and the utterly adorable Latifa (I mean, have you seen a cuter girl?). It is absolutely gorgeous, and a worthy addition to any key visual collection.


Then again, if you are looking for the cutest anime girls imaginable, the latest Mythical Spirit Chronicles trailer also released today has loads of them as well.

Yep, this series definitely looks like it will be a good one for those looking for a new best girl. Although all these girls are so cute, it could be difficult to choose.

That announcement also came with information about the opening and ending theme songs.

The anime is being directed by veteran director Osamu Yamasaki (Hakuouki), who is also responsible for scripts and series composition.

Watch the just-released latest Mythical Spirit Chronicles trailer, and you’ll easily see what I mean about more adorable girls than most typical anime.