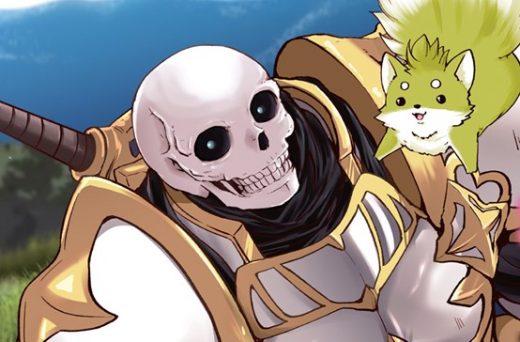 A new Skeleton Knight in Another World key visual is out today on the anime’s official website to celebrate 10 episodes of the action fantasy anime being released so far.

The latest visual has Ariane, Ponta and, of course, skeleton knight Arc himself taking a break on the outskirts of a desert city, while enjoying a snack and a chat.

The trio are on their way to the LeBlanc Empire.

Check out the cute, quite expressive visual below. 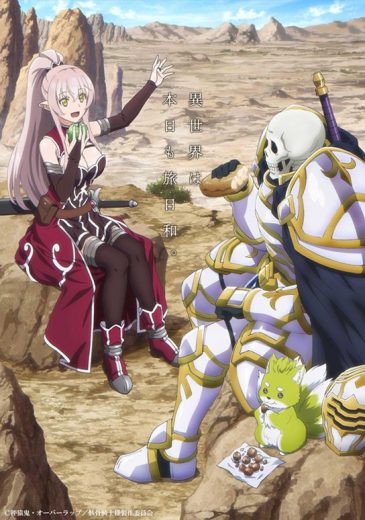 Skeleton Knight in Another World is based on the light novel series written by Ennki Hakari and illustrated by KeG.

The series currently has 10 volumes out in Japanese, nine in English via Seven Seas Entertainment, and has also spawned a manga adaptation, which is also available at Seven Seas.

Katsumi Ono is directing the series, with Takeshi Kikuchi in charge of script supervision, while Tōru Imanishi has designed the characters.

The anime premiered in April on Crunchyroll outside Japan. where you can currently watch the first 10 episodes if you’re a premium member.

If not, since Crunchyroll recently stopped offering free viewing with commercials, you’re sadly out of luck.