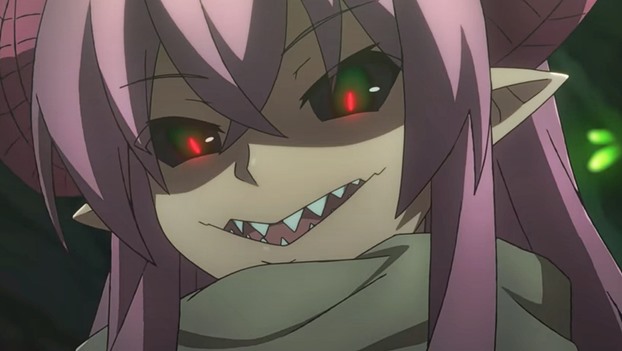 The official website for the upcoming The Dungeon of Black Company anime (aka Meikyū Black Company) has announced more cast members in addition to the voice actors named a couple of weeks ago.

They include Megumi Toda (New Game!) who voices Shia, M.A.O. (That Time I Got Reincarnated as a Slime) as Ranga, and Yoshitsugu Matsuoka (Demon Sayer: Kimetsu no Yaiba) who plays Dungeon Ant A. 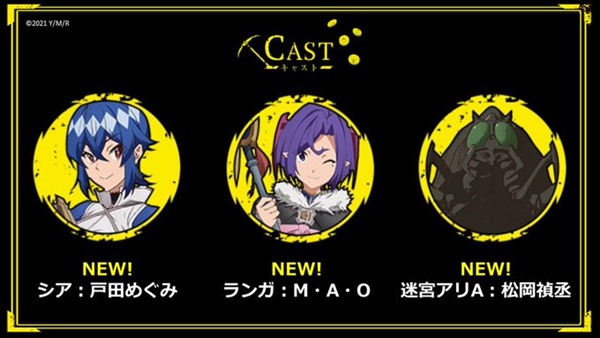 The site also released a second promotional video, which features the cool opening theme song ‘Shimi‘ (Stain) by Howl Be Quiet. Watch that below.

The Dungeon of Black Company anime will premiere in Japan sometime in July, with a release in the west expected around the same time.