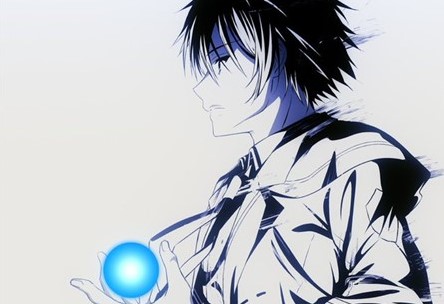 When it comes to much of the artwork that comes out of Japanese animation studios, ‘cool’ is not always the word you would use for them.


But cool is usually reserved for the art style of shows like Death Note, Paranoia Agent or Cowboy Bebop.

Until, that is, a new The Greatest Demon Lord is Reborn as a Typical Nobody visual was released yesterday.

A visual, that I’ve got to say, is one of the coolest graphics to come out of the Japanese animation industry in a while. (See full visual below, and continue reading article…) 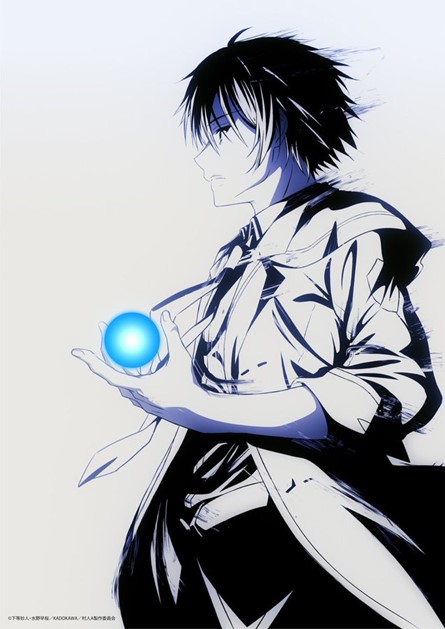 The new The Greatest Demon Lord Is Reborn as a Typical Nobody visual features Demon Lord Varvatos, now known as a villager called Ard, after he was reincarnated thousands of years into the future.

The only problem is, even though Demon Lord Varvatos decided he wanted to have just an ‘average magical ability’ in his new life, as Ard he is still waaaaay overpowered.

And tons of people have noticed!

Now, The Greatest Demon Lord is Reborn as a Typical Nobody has a similar plot to 1,000 other anime series you have probably seen but, if the artwork in the actual anime is as cool as this new visual then, hell, I’m on board.

The Greatest Demon Lord is Reborn as a Typical Nobody anime series is based on the Myojin Katou’s fantasy light novel. Yen Press publishes the series in English.

Known as Shijou Saikyou no Daimaou, Murabito A ni Tensei suru in Japan, Mirai Minato (The Great Jahy Will Not Be Defeated) is directing the anime, with character design by Takayuki Noguchi (Higehiro: After Being Rejected, I Shaved and Took in a High School Runaway).

Watch out for the anime’s release sometime in 2022.