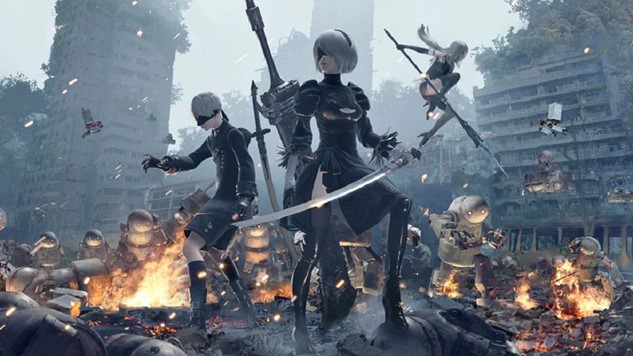 Square Enix has confirmed the release date for NieR: Automata’s Steam patch, and it’s coming sooner than you might think.

July 15th is the Steam patch’s launch date, and it will include a slew of features including borderless video mode, Fidelity FX CAS and HDR support.

Icon textures, UI elements and backdrops have also been updated so they support 4K, and rendered cut scenes will now run in 60 FPS. Hallelujah!

A number of bug fixes are also included in the patch.

These include the mouse cursor disappearing when using a controller, and the problem switching between various display modes — Fullscreen or Borderless to Windowed — among others.

According to Steam, the full fixes in the patch go like this:

You can buy the action RPG on Steam, and grab the NieR: Automata‘s Steam patch there too.