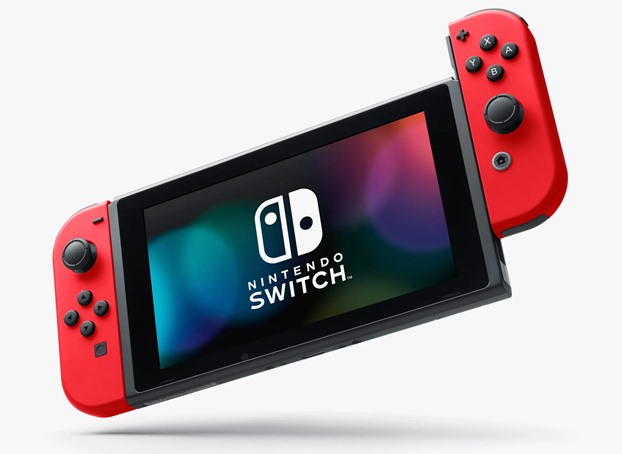 The cost of the standard Nintendo Switch model has fallen in both Europe and the UK by quite a substantial amount.

According to VG247, Nintendo UK confirmed the lower prices were due to the OLED model, and the company wanting consumers to be able to better differentiate between the two. Particularly as the OLED is more expensive than the usual price for a standard Switch.

Quite a price difference, as the Switch rarely falls in price, making now seem like an even better time than normal to buy one.

No word yet, though, on if or when the price drop will occur in the United States.

The Nintendo Switch OLED model was announced in early July, and features a 7 inch, 720p OLED display, with a 1080p resolution when docked.

It will have 64GB of internal storage, improved audio, and a wider stand when used in tabletop mode. It will also be available in two different color schemes, and will be compatible with all Switch games.