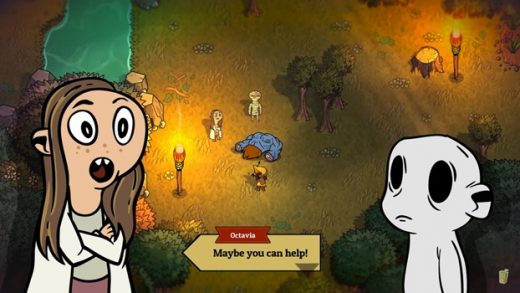 If you were to make me pick one game I want to play over any other released in 2022, it would absolutely be the upcoming RPG Nobody Saves the World from DrinkBox Studios.

Not only does Nobody Saves the World gameplay look as fun as hell, but the game’s graphics are gorgeous as well!


So much so, I have been watching every trailer released five or six times through, just to get myself even more excited for this incredible looking game.

This week, DrinkBox Studios confirmed Nobody Saves the World will release on January 18th. For me, that day can’t come soon enough.

Along with the release confirmation, a new Nobody Saves the World trailer appeared that shows yet again just what fun players will have in this fast-paced, crazy beautiful, amazing looking game. 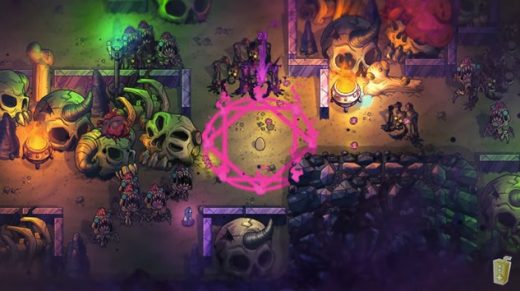 What does Nobody Saves the World gameplay look like?

According to the just released trailer, this is what you can expect when you fire up Nobody Saves the World and hit Play.

First, you will be playing as Nobody, the protagonist who is enlisted to destroy The Calamity that is threatening the world.

But, to help him along, you can play in more than 15 different Forms — Forms like the Rat, Ranger, Bodybuilder, and Slug to a Horse, a Dragon and a Knight — all of whom can be activated at will, and that have unique abilities. Abilities that you can mix and match within the different Forms you play. 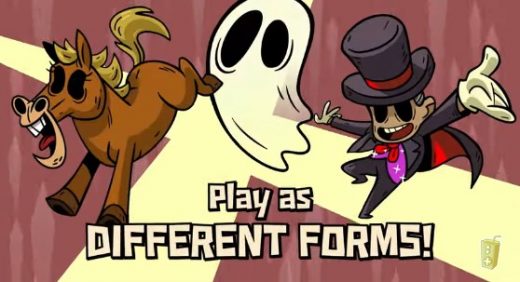 Mixing and matching will then allow you to unlock quests, and to complete more challenging quests.

As you complete quests, you will unlock even more Forms and skills to make your journey to victory easier. And your gameplay even more fun, of course.

As if the Nobody Saves the World gameplay doesn’t already look as cool as hell, the game offers enormous replayability too.

Especially with procedurally-generated dungeons making gameplay completely different in every play through, and with co-op multiplayer also allowed. 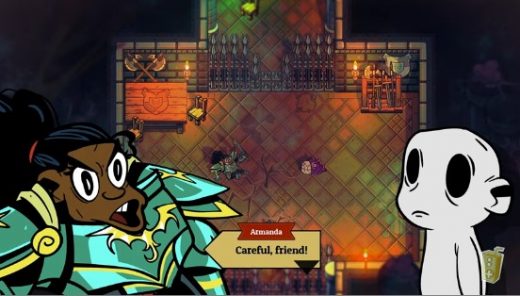 With all that going on, you could be playing Nobody Saves the World with your friends for months to come. I know I plan on doing so with mine.

No wonder so many people have been desperately waiting for Nobody Saves the World to finally release, eh?

Lucky for us, January 18th is just around the corner, when Nobody Saves the World will release on Xbox Series X/S, Xbox One and PC along with Xbox Game Pass.

Watch the new Nobody Saves the World trailer below to see what you can expect. Now doesn’t that look freaking cool?

You can also watch the devs themselves doing a partial playthrough of the game on its Steam page.