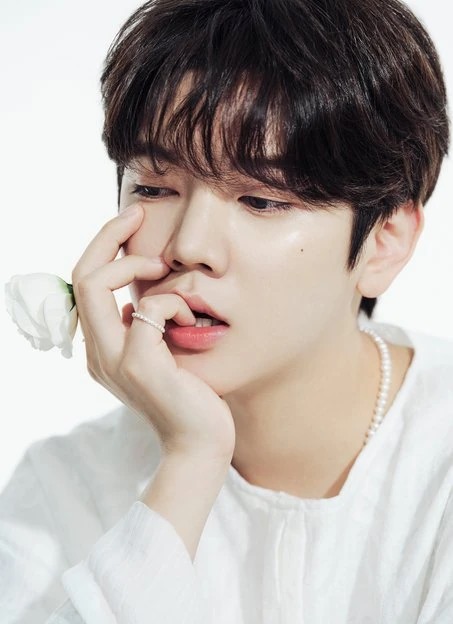 With many Korean former boy band members having already advanced their careers by moving into acting in drama series, it probably shouldn’t be a surprise that former NU’EST member Ren is continuing to do the same thing.

This time, it is with a newly announced role in the upcoming SBS mystery crime series I’ve Been Waiting for You for a Long Time (aka in Korean 오랫동안 당신을 기다렸습니다 and I Have Waited a Long Time for You.


His latest dramatic role was announced by his agency Big Planet Made .

Ren (real name Choi Min Gi or 최민기 ) is the latest actor to be announced as part of the I’ve Been Waiting for You for a Long Time cast, as Kwon Yool, Na In Woo, Kim Ji Eun and Lee Kyu Han have already been named as cast members.

He will be playing the role of Oh Jin Woo, the younger brother of the female lead (played by Kim Ji Eun), as well as a big fan of protagonist Oh Jin Sang. A man whose only goal in life is to avenge his younger brother.

It will be the actor’s first role since NU’EST disbanded in March this year.

Prior to I’ve Been Waiting for You for a Long Time, Ren has also appeared in dramas like Genesis, I’m Not a Girl Anymore, Something Family and Coffee Society 4.0. as well as played the lead role in the movie Their Distance.

Musicals seem to be his first love, however, with recent appearances in Everybody’s Talking About Jamie, Hedwig and the Angry Inch, The Three Musketeers and Bungee Jumping of Their Own.

He is also performing as a solo artist after signing with BPM Entertainment.